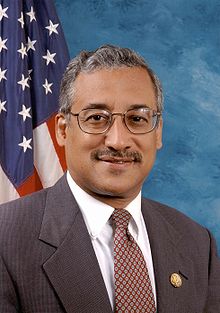 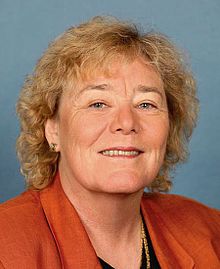 Lofgren and Scott were two of only 35 House members to receive “A” grades in the SCA’s 2013 scorecard.

Maybe next year, SCA will get a Republican to speak? (I crack myself up sometimes…)