A couple of weeks ago, E.W. Jackson, the one-time candidate for Lieutenant Governor of Virginia, argued that groups like the ACLU and the Freedom From Religion Foundation were “demonic”: 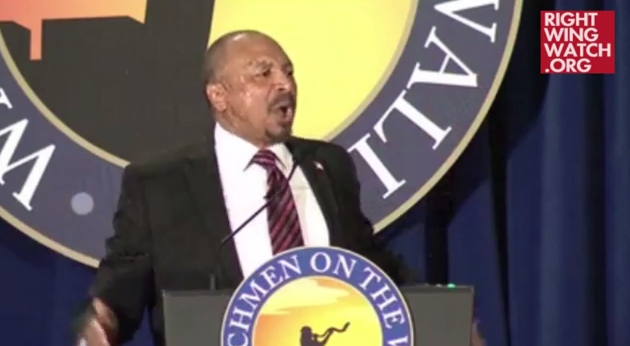 And all of us watched that and rolled our eyes, knowing that demons have nothing to do with our desire to have government officials follow the Constitution when they’re conducting business. 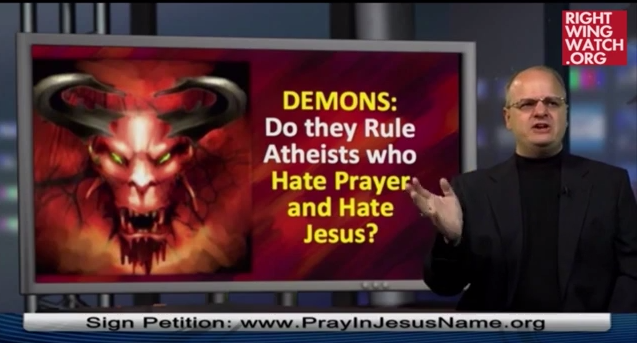 … an atheist complainer, he looks at Jesus and doesn’t see the glory of Christ. He’s blind. And who has blinded him? Satan inside of him has blinded his eyes. It’s impossible for atheists to discern the demonic spirits.

Let us know in the comments how Satan is commanding you to sin!

June 6, 2014
Stop Lying About How Often You Go to Church!
Next Post