Why Professor Douglas Laycock Deserves Respect, Even When We Disagree with Him May 30, 2014 Hemant Mehta

Why Professor Douglas Laycock Deserves Respect, Even When We Disagree with Him

Douglas Laycock was the lawyer who went to the Supreme Court and argued on behalf of Susan Galloway and Linda Stephens in Town of Greece v. Galloway. He was trying to stop sectarian prayers at government meetings. Good for him!

Laycock is also a lawyer who filed an amicus brief defending religious business owners in the Hobby Lobby case that the Supreme Court will soon decide. Boooooooo.

So whose side is this guy on?! 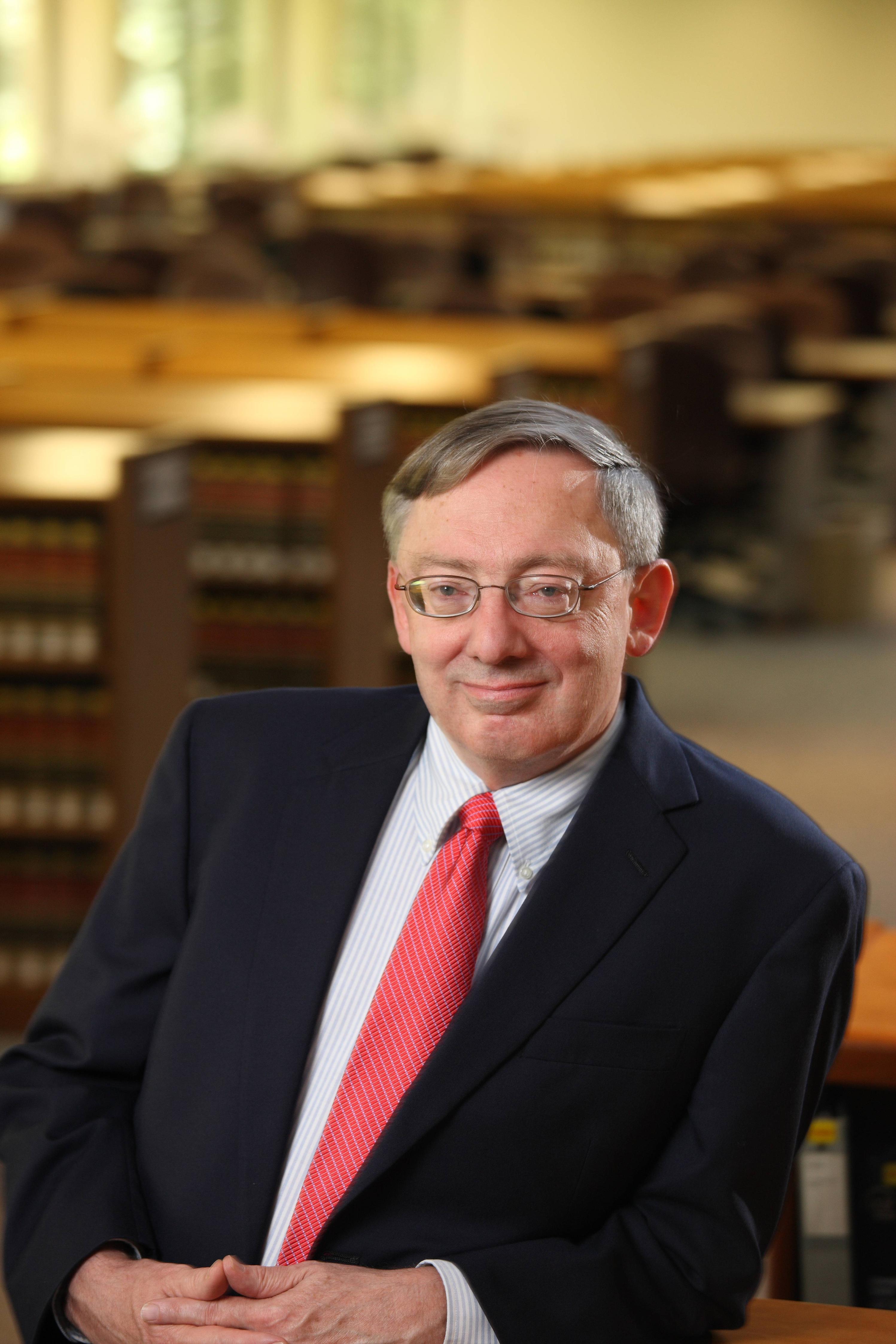 The University of Virginia law school professor seems to infuriate both sides. That is, when he’s not being celebrated by them. And he’s currently in the crosshairs of a campaign by some LGBT activists to discredit him.

Some of his recent writings have been heavily cited by members of the religious right, and now he’s facing the ire of activists on the other end of the political spectrum.

“His work, whether he understands it or realizes it or not, is being used by folks who want to institute discrimination into law,” said Heather Cronk, co-director of Berkeley, California-based LGBT activist group GetEQUAL.

Cronk and others are referring to his support of SB1062, an Arizona law that would give business owners the ability to oppose certain state laws on religious grounds (like bakers who don’t want to make a cake for a gay wedding or Christians who don’t want to pay for employees’ contraception coverage). Laycock argued that SB1062 wasn’t about discrimination:

Laycock’s letter, written under a University of Virginia School of Law letterhead and signed by 10 other law professors from institutions around the country, argued that the Arizona law was a fair extension of the existing federal Religious Freedom Restoration Act because it didn’t pick winners: The government “could still show that compliance with the law was necessary to serve a compelling government interest,” he wrote.

Agree with him or not, his defenders (and I’m one of them) contend that there’s no agenda at play here; Laycock supports individual religious freedoms and complete separation of church and state — and he sees a fine line where many of us don’t. It’s not that he’s anti-gay; he’s just trying to show how the law applies in various situations, even if we’re not always happy with that explanation.

The campaign against him involves Freedom of Information Act requests “seeking e-mails between Laycock and various right-wing and religious liberty groups.”

Dahlia Lithwick at Slate defends him and writes:

The argument seems to be that Laycock’s academic ideas, while safe in the confines of the ivory tower, need to remain locked there so as to avoid having any impact in the world as experienced by the rest of us. Ignore for now the patronizing implication that academics need to be made aware of the impact of their work. The use of FOIA — in tandem with an email campaign calling out a respected academic as a hater or an enabler of haters — is also a form of intimidation and public shaming.

But the impact on academic institutions, on younger faculty, and on the very idea of open discourse is more serious. A smear campaign is a smear campaign, regardless of whether it’s couched in the language of transparency and tolerance.

Perhaps “smear campaign” is too harsh a phrase. Laycock’s work speaks for itself and I’m not sure what the FOIA requesters hope to discover that’s not already public.

Lithwick adds that Laycock has been a staunch defender of LGBT rights, only deviating from that line when the issue at hand “collides with [LGBT rights] through a larger vision of religious liberty.”

Atheist Kelsey Hazzard, also a strong supporter of LGBT rights, took classes with Laycock during law school and quickly came to his defense. She wrote in an email to me:

Having taken two courses with Professor Laycock, including his Religious Liberties course, I have nothing but admiration for him. As Lithwick noted, he certainly doesn’t limit himself to right-wing cause célèbres. He interprets the First Amendment consistently, and that often means representing members of unpopular religions. The price of consistency is getting fire from all sides, but rest assured, he’s fine. The man is unflappable.

As for his own religious and political beliefs? I honestly don’t know. Other than his strong support for marriage equality — which, again, is based on his scholarly interpretation of the Constitution — I never got an indication. He taught his courses objectively. I myself was a religious “waffler” at the time, on my slow drift away from mainline Protestantism, although not yet fully non-theist. He never said anything remotely disrespectful toward me, or toward any other student. I certainly didn’t find him to be sexist, or blind to the real-world effects of his advocacy, or in need of a talking-to (excuse me, “dialogue”) by some stranger with a FOIA request.

If you disagree with him, fine, but come on. Professor Laycock isn’t some Tea Party whack job waving signs on the street; he’s a leading First Amendment scholar and he deserves some basic respect.

I think this comment by Laycock himself best sums up where he’s at:

“I can’t help what other people do with my arguments,” he said. “I have told some of the folks on the religious right that their own claims to religious liberty would be taken more seriously if they would quit messing with the liberties of other people.”

When the George W. Bush-appointed, Rick Santorum-supported Judge John E. Jones III struck down the gay marriage ban in Pennsylvania last week, we celebrated his ability to think for himself despite his perceived allegiances.

Isn’t that what Laycock is doing here? He’s generally on our side… except when he’s not. And even then, it’s only on the basis of what he perceives the law to be, not what he thinks it ought to be.

May 30, 2014
After Atheist Student Blows the Whistle, Elmira Superintendent Reminds Staff That No One Has to Stand During Pledge
Next Post

May 30, 2014 Facts Should Change Your Beliefs
Browse Our Archives
What Are Your Thoughts?leave a comment