After Decades of Giving a Religious Commencement Address, An Educator is Told He Can’t Participate at Graduation May 28, 2014 Hemant Mehta

After Decades of Giving a Religious Commencement Address, An Educator is Told He Can’t Participate at Graduation

Apparently, there’s some rule that says if you’re a nice guy, you don’t have to follow the law.

For decades, Coach Leon McCoy has been giving a speech at Winfield High School’s graduation ceremony (in West Virginia). The problem is that those speeches have been very religious, with references to his faith throughout. (One article cited him giving an “If I were allowed to pray” speech.) 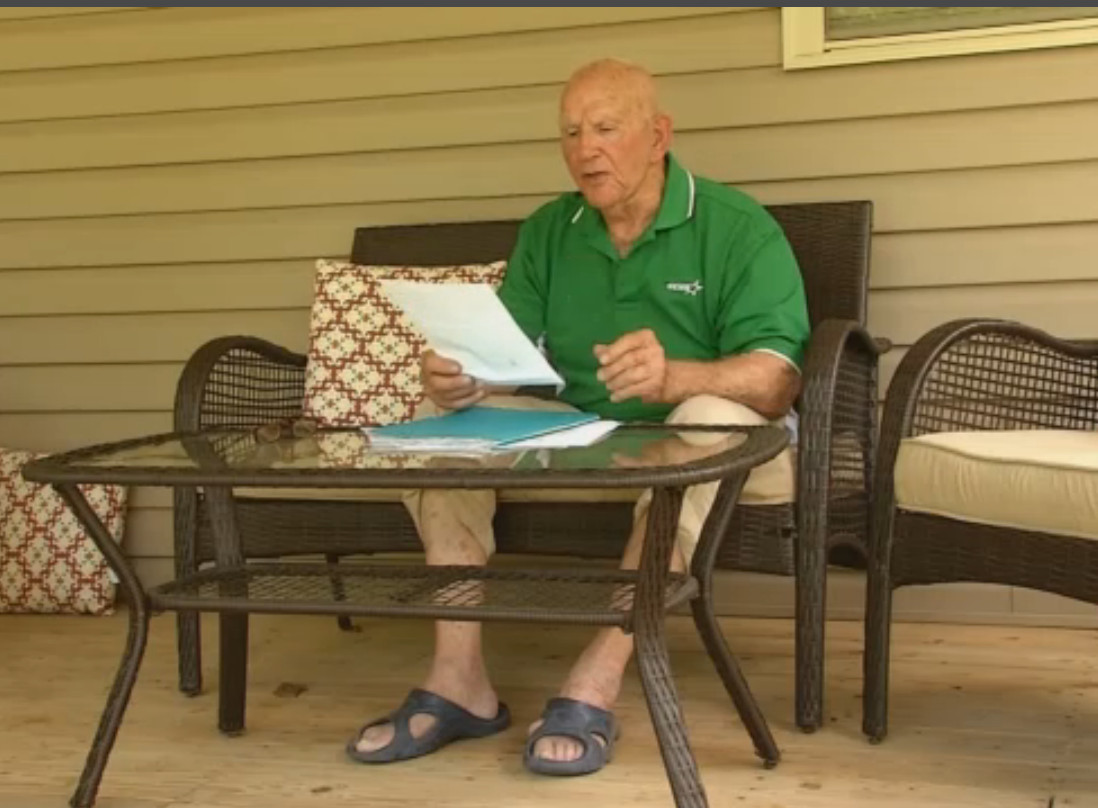 After receiving enough complaints, the Putnam County Board of Education told him he won’t be giving a speech this year, and people who think tradition trumps the Constitution are freaking out:

After hearing the news, some graduating seniors say they felt cheated.

“He spoke at all three of my sibling’s graduation, and so I’ve always wanted him to speak at mine,” said Winfield High School Senior Hunter Sheldon.

Hunter Sheldon and his friends and her friends started a petition to try to get the coach back on the agenda for graduation. They say students are inspired by his speeches.

“The graduations I’ve been to the whole crowd is cheering, and the religion issue has never really been a problem. It’s continued, even after it was made illegal,” said Winfield High School Senior Kalie Ferrell.

It’s no surprise the “religion issue” doesn’t appear to be a problem when a majority of students and their parents are Christian. But wait until a speaker makes reference to Allah or Vishnu and let’s see how the audience reacts then.

The school board did the right thing in removing him from the agenda when he made it very clear he couldn’t separate his faith from his comments to the graduating class. They would’ve lost taxpayer money in any lawsuit filed against them. Why McCoy can’t just speak at a local church, or put his comments up on YouTube, I don’t know, but there’s supposedly a rally at the Board of Education building on June 3.

So if you’d like to see a bunch of privileged Christians whine about how everyone isn’t going to be subject to the praising of their God, you know where to go.

(Thanks to Ken for the link)