After Possible Church/State Violation, Mayor Allegedly Tells Atheist: “Take Me to Fucking Court because I Don’t Care” May 26, 2014 Hemant Mehta

Earlier this month, we saw how rough things could be for the Omaha Atheists when their Adopt-a-Highway sign was vandalized: 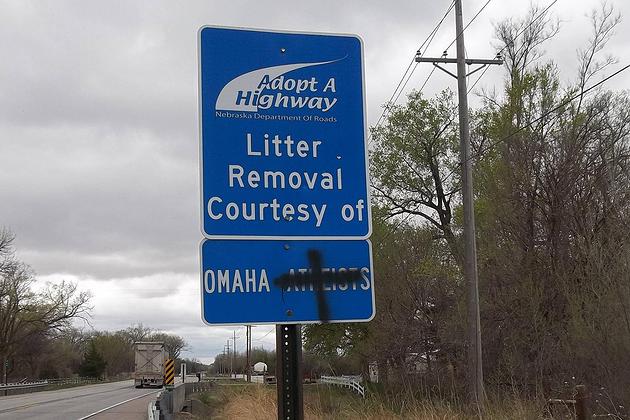 We’re now getting an idea of how hostile it can really be in their community. 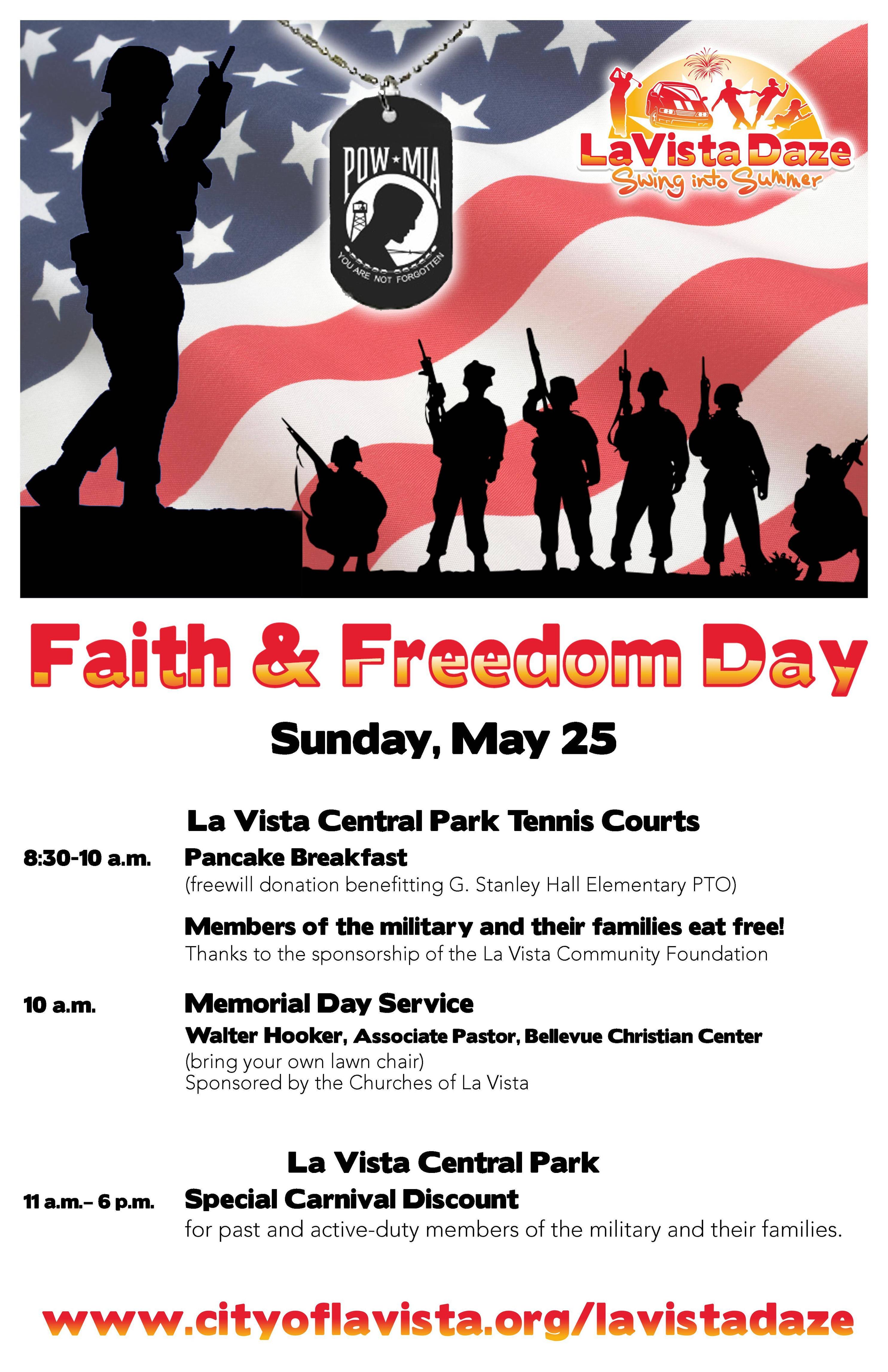 Why was the city hosting a faith-based event? It was a question Omaha Atheists board member Robert Fuller had for Mayor Douglas Kindig (below). So he gave the mayor his business card at the event and requested a meeting at a later time to discuss any possible church/state violations.

And here’s how that went down, according to a press release from the group:

Mayor Kindig’s response to Mr. Fuller was “Take me to fucking court because I don’t care,” and later, “Minorities are not going to run my city”.

The group is asking Kindig to “publicly explain his offensive comments.”

Meanwhile, a former Omaha Atheists board member and its current President expressed their disappointment at Kindig’s alleged comments:

Josiah Mannion, Army veteran and former board member of Omaha Atheists states, “As someone who proudly served my country defending Mr. Kindig’s rights, I am heartbroken he used the memory of my brothers and sisters in arms to defend bigotry.” Meagan Wilson, president of Omaha Atheists states, “Mr. Kindig’s comments are insulting and dismissive of the rights of citizens to bring concerns to their elected officials. He clearly has strong opinions about this topic, but we are saddened and concerned that he would rather demand legal action that wastes taxpayer resources than have a respectful conversation.” Mr. Fuller stated, “Such an emotional reaction was shocking and I was baffled. I don’t understand what being a minority has to do with anyone’s right to be heard by their mayor.”

This is the same mayor, by the way, who once told a local newspaper: “I am willing to listen to our citizens because they are the ones who are [supposed] to direct our future.”

I emailed Mayor Kindig late last night to verify and get his response to these alleged statements but he has not responded yet. I’ll provide an update if/when he does.