5 Lessons from a Christian Counting Workbook May 25, 2014 Hemant Mehta

5 Lessons from a Christian Counting Workbook

Some advice for PR people: If you send me an email asking me if I want to review Bible workbooks for preschoolers, and you never bother to Google my name, then I’m going to say “Yes. Yes I do.”

So here are five things I learned from this biblical counting book: 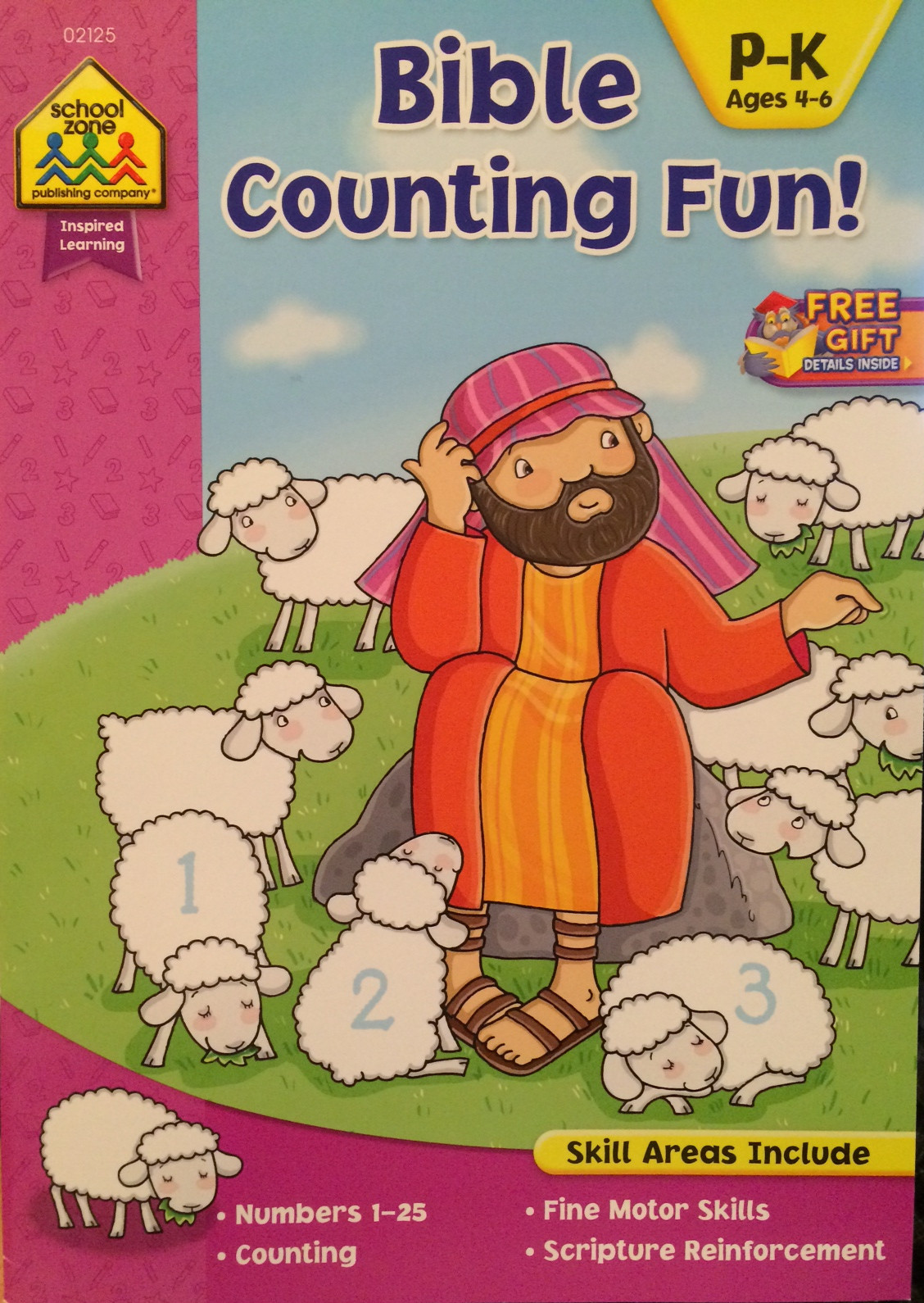 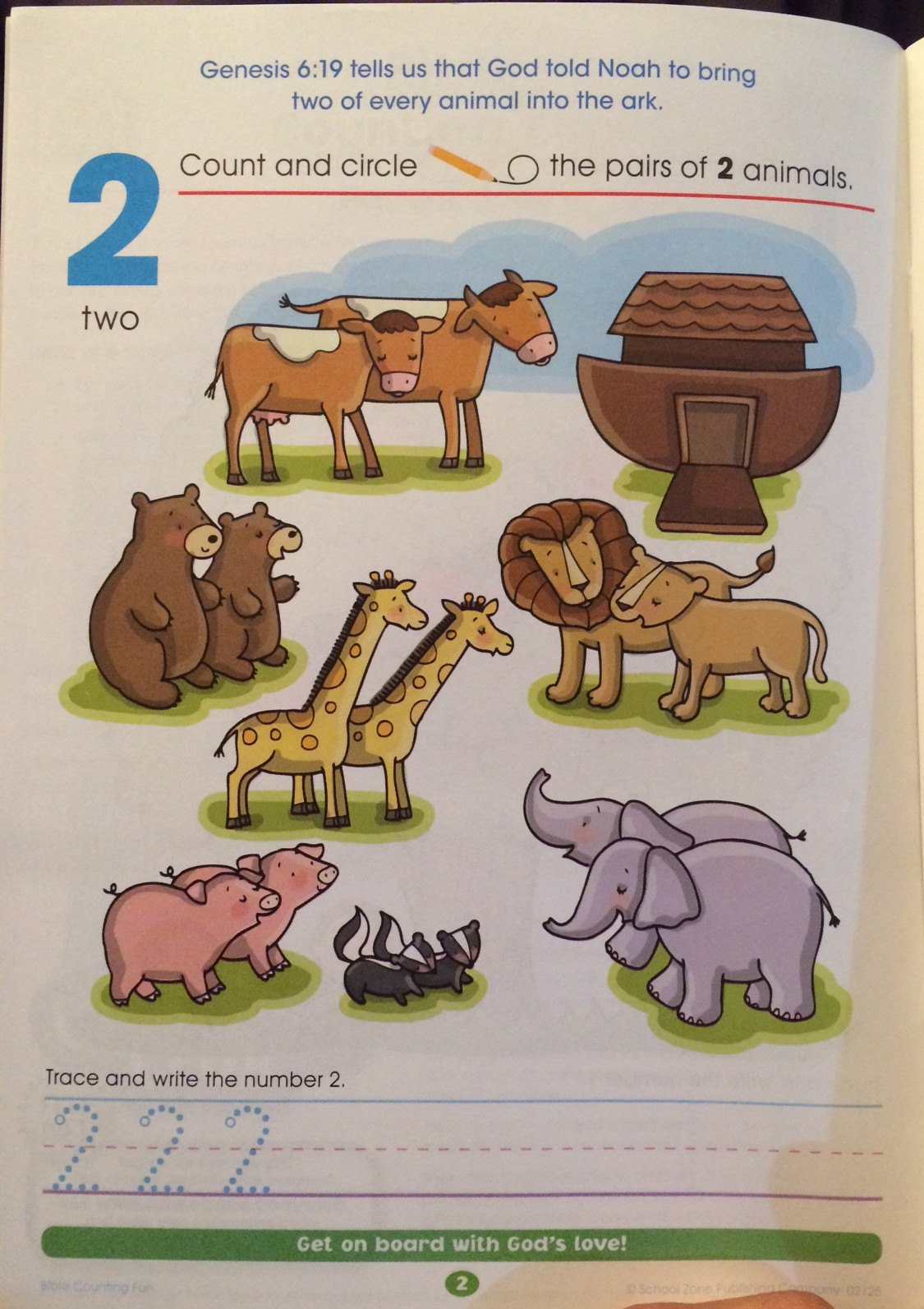 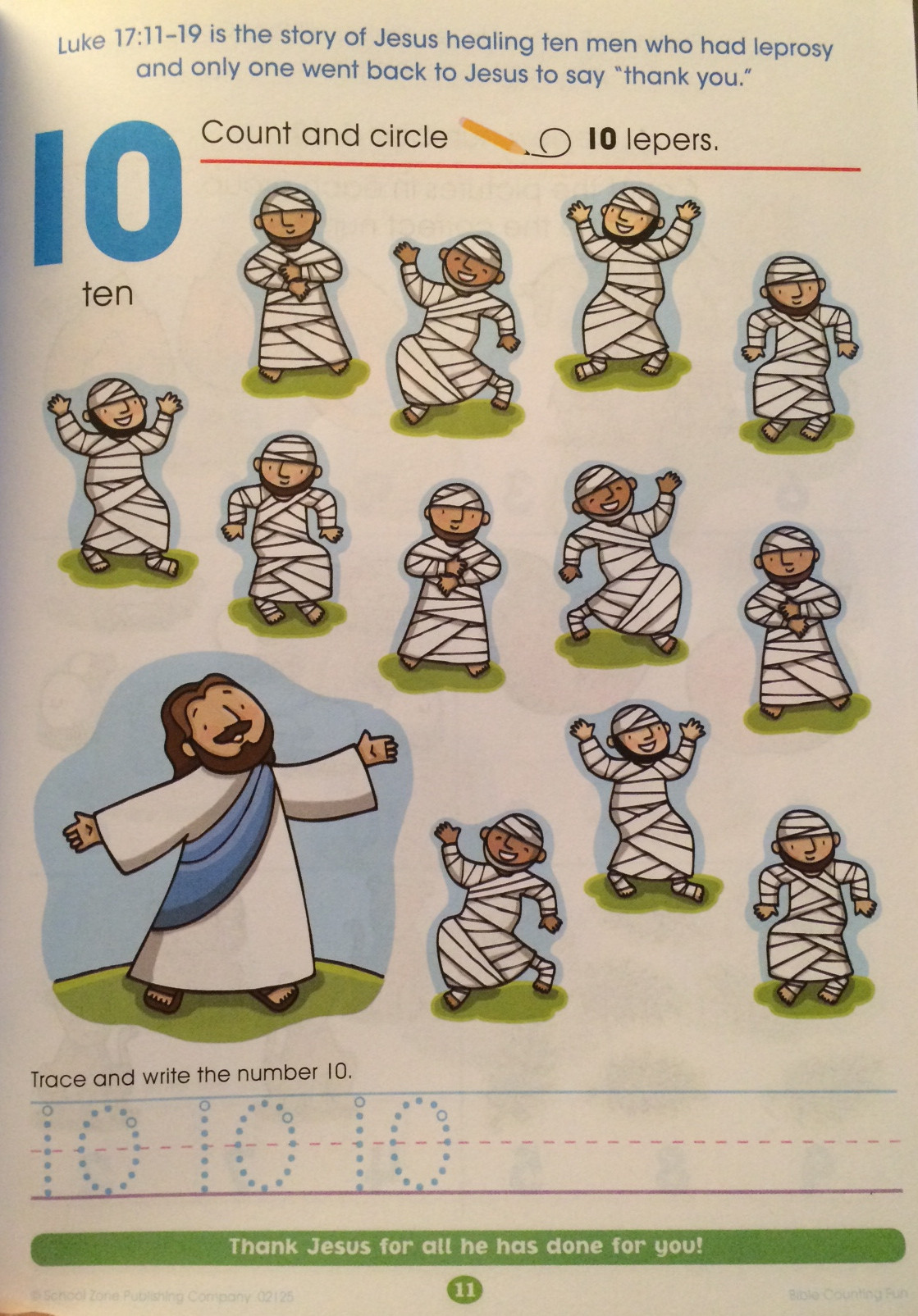 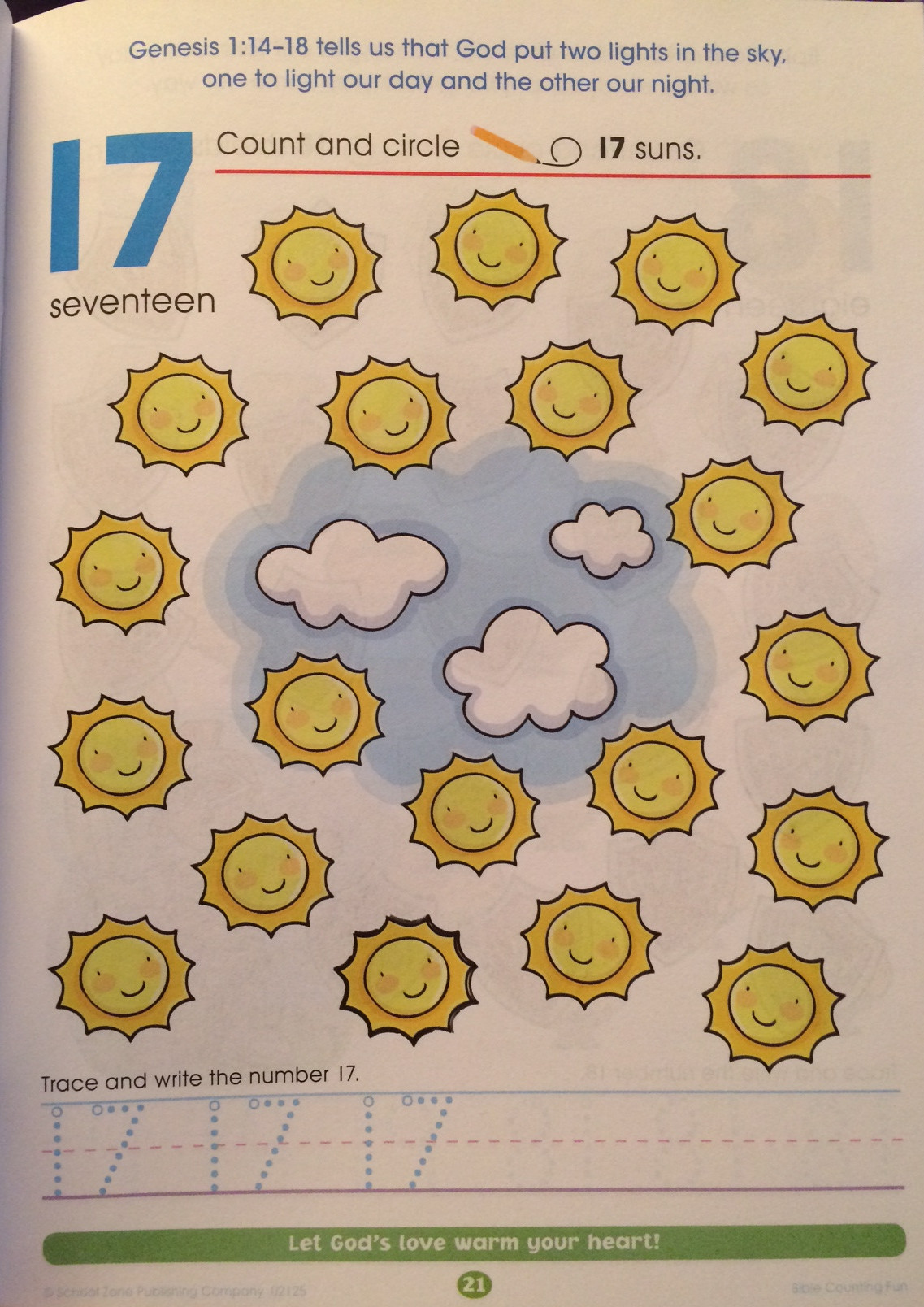 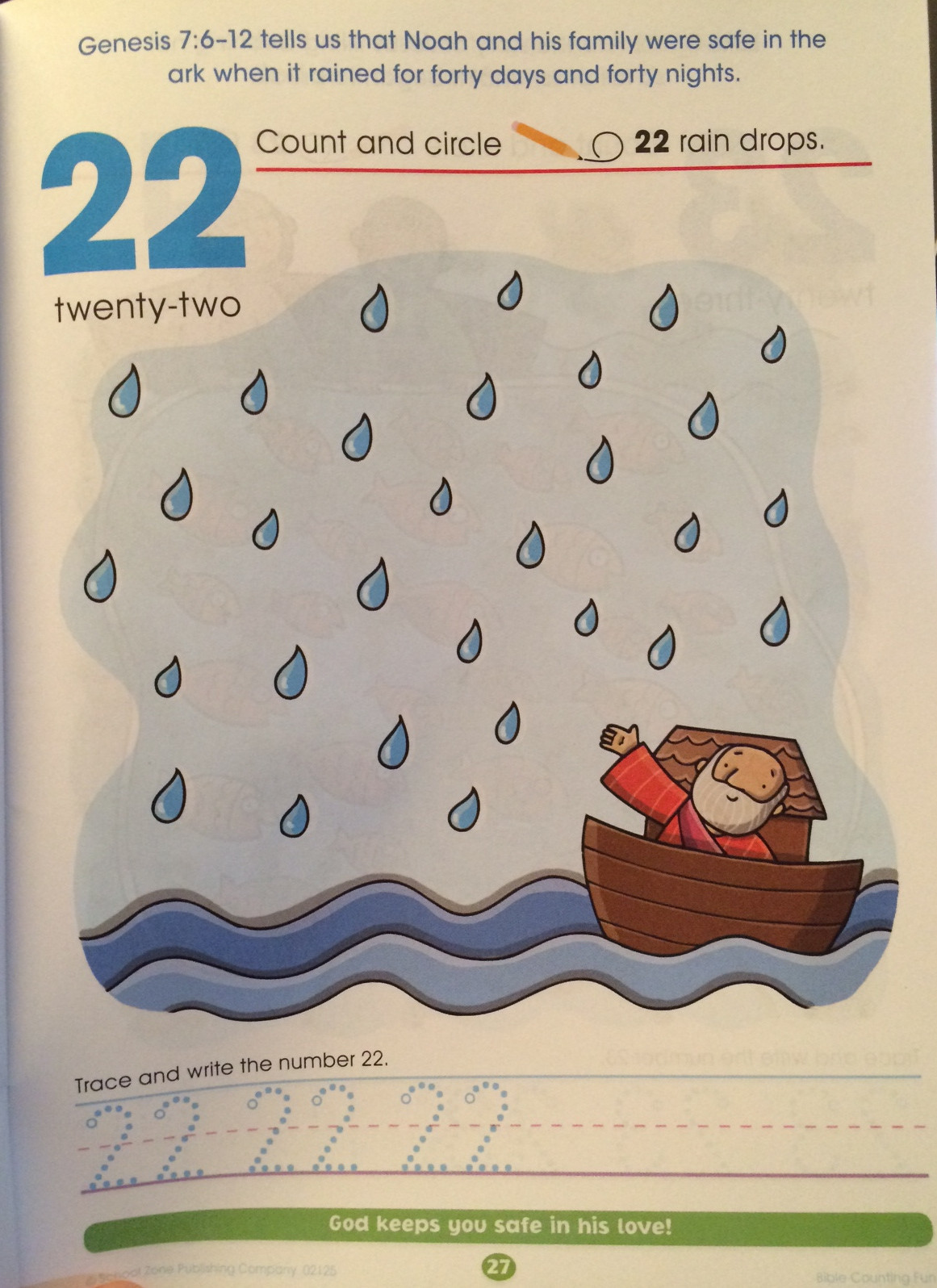 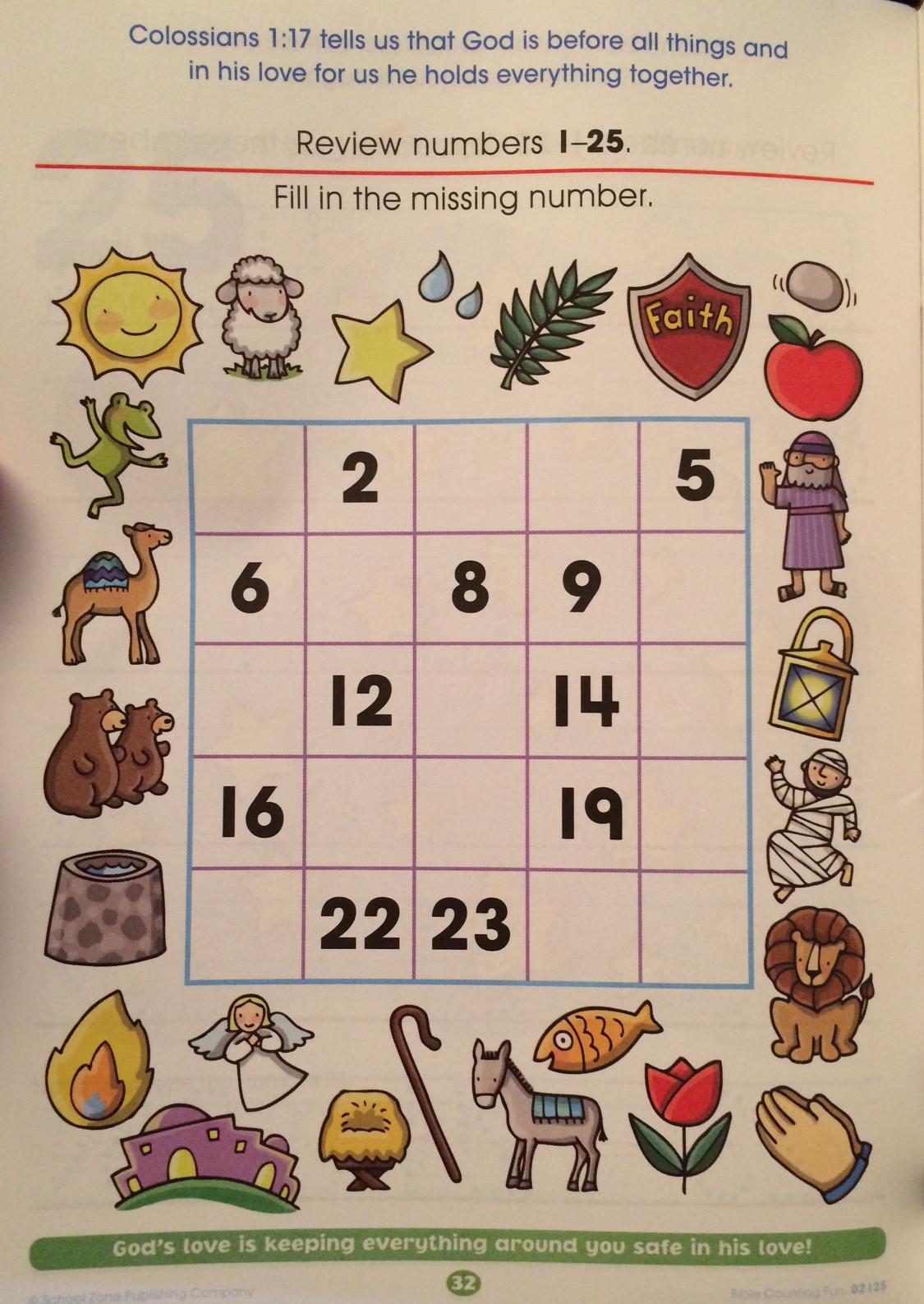 You know, not everything has to be reinforced by Scripture…

Though if you’re going to teach children biblical math, you might as well introduce them to the concept of imaginary numbers.

May 25, 2014 How I Left the Quiverfull Movement and Other Stories About the Loss of Faith
Browse Our Archives
What Are Your Thoughts?leave a comment