A Documentary About How the World Didn’t End May 24, 2014 Hemant Mehta

A Documentary About How the World Didn’t End

Finally, a movie about how the world’s not going to end. (It’s like an anti-Michael Bay film.)

Zeke Piestrup, an independent filmmaker, spent time with Harold Camping in the days before his infamous May 21, 2011 Rapture prediction and created Apocalypse Later: Harold Camping vs. The End of the World: 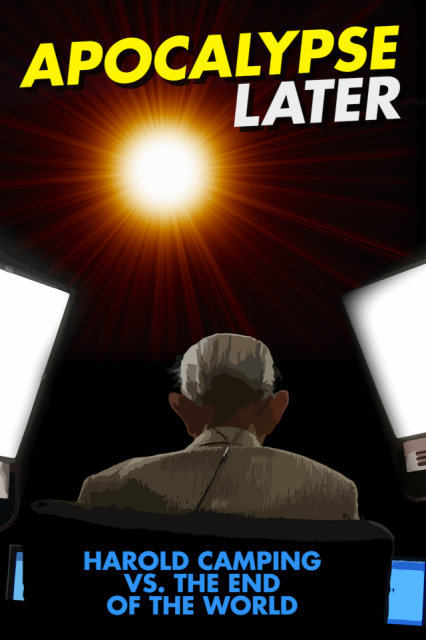 Piestrup told Kimberly Winston how the project even came to be:

I am a geek for all things Christian culture and for biblical scholarship, and Harold was the perfect opportunity for me to mix those two. Mainstream media paints things in easy paradigms, like atheists versus Christians, but this story was so much more than that. And I am a serious geek for Christian radio, so I listened to Harold. I was a big fan. So I wrote to Family Radio and offered to do daily videos for them as a countdown to the date, and that’s how we got in there. It was a total blast.

The most surprising thing we learn is that Piestrup doesn’t think of Camping as a failed prophet. He sees him as an American success story, building a worldwide radio ministry from scratch… even if its downfall was epic.

You can see the movie via iTunes right here.

May 23, 2014
Why Your Miracles Aren't Really Miracles
Next Post