Liberty Counsel Attorney: Atheism is a Religion, So Teaching Evolution Must Be Banned May 23, 2014 Hemant Mehta

Liberty Counsel Attorney: Atheism is a Religion, So Teaching Evolution Must Be Banned

I posted yesterday about how a judge dismissed American Atheists’ lawsuit against the IRS in which AA argued that the government was “giving preferential treatment to churches and religious organizations.” 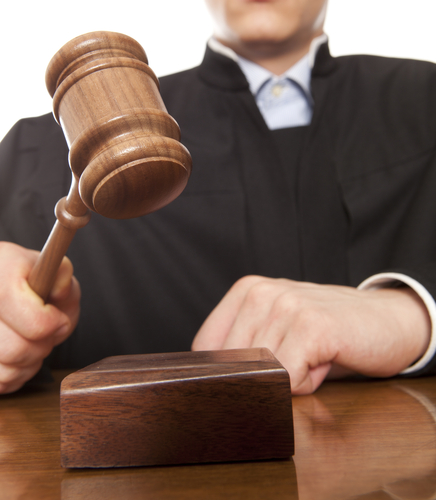 The judge threw out the suit because AA didn’t have proper standing to bring about the case. They never applied to become a church or a religious organization, the logic went, so they were never really discriminated against by the IRS. If they were, then they might be able to challenge the law.

Attorney Harry Mihet of the conservative Christian group Liberty Counsel attempted to extrapolate that explanation as far as it could go… which takes him, as expected, to absurd places.

He starts by arguing that the courts are suggesting American Atheists could become a church and therefore atheism is a religion… and that is a big, big deal:

Why? Because subjects such as evolution are allowed to be taught in schools but creation science is denied.

Mihet explains: “Because if atheism or humanism are religions themselves, and public schools decide to teach the tenets of those religions while excluding the tenets of other theistic religions, then that is discriminatory treatment in and of itself.”

Let’s see if I have this straight: Atheism is a religion. And evolution is a tenet of atheism. So if public schools teach evolution, they’re really preaching religion, and that’s illegal!

Of course, evolution isn’t part of some atheistic religion. It’s not something we have to take on faith. All the available evidence backs it up, and plenty of Christian scientists accept it without a problem. It’s not like Creationism, which has no scientific basis and can only be justified through the lens of a holy book.

If Mihet thinks evolution should be removed from the classroom, then all the rest of reality has to be tossed aside as well.

This, by the way, comes from the guy who’s the brains of Liberty Counsel. If that doesn’t tell you everything you need to know about the organization, I don’t know what does.

May 23, 2014
Redditor: My Grandfather Molested Me and My Dad Did Nothing, Preferring to Let God Sort It Out
Next Post

May 23, 2014 Darwin & Dawkins & Twain: Richard Dawkins to Star in Contemporary British Opera
Browse Our Archives
What Are Your Thoughts?leave a comment