A couple of months ago, NPR broadcast a good piece titled “How Ellen DeGeneres Helped Change the Conversation About Gays.”

Perhaps the biggest cultural shock that resulted from [her] very famous and public coming out was that it did not ruin DeGeneres’ career. Ellen didn’t last too much longer, nor did her follow-up sitcom, The Ellen Show, but DeGeneres’ career took off and mainstream America followed.

One person who didn’t get the memo is the principal of St. Andrew Elementary School in Newtown, Pennsylvania. The other day, Nancy Matteo (below), a decorated educator, “unthinkingly” used a photo of Ellen DeGeneres on an invitation to an Oscars-themed graduation dance. Parents soon began complaining to the school and to the Archdiocese and got satisfaction from both. 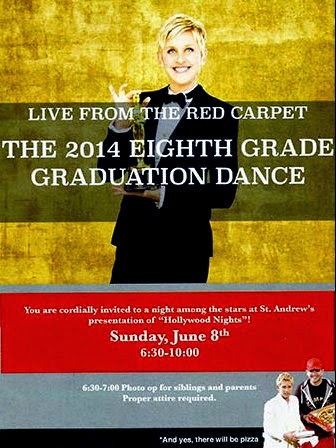 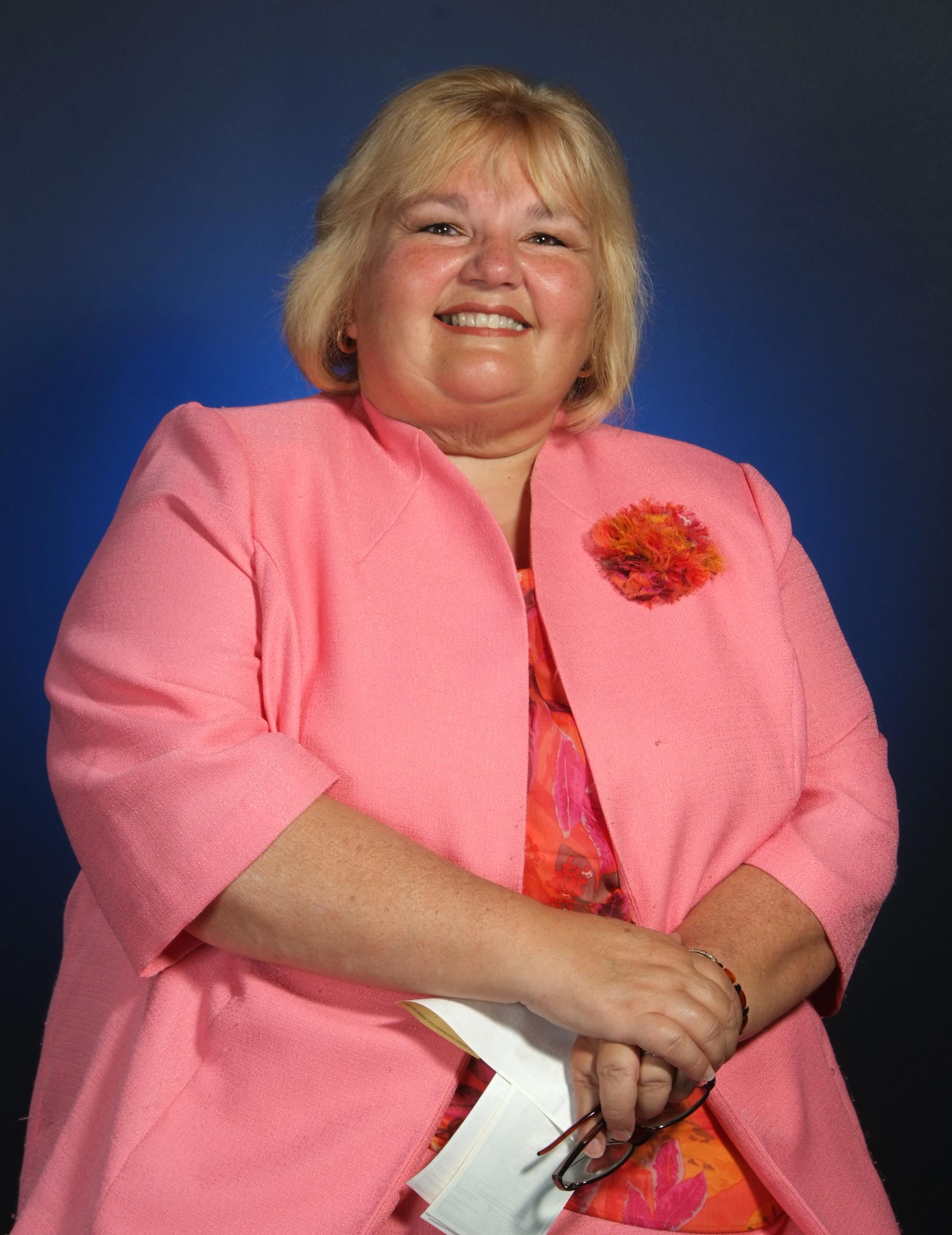 It was “completely wrong” to use DeGeneres’ picture because the lesbian TV star “lives her life outside the teachings of the Catholic Church,”

…Matteo groveled in an e-mail to parents.

Matteo says she was “obviously NOT thinking” when she let the invitation to the June 8 dance be distributed with DeGeneres’ photo.

As for the diocese? It released the following statement:

“All Catholic schools in the Archdiocese are firmly rooted in Gospel-based values and the teachings of the Church. As such, it is expected that any promotional materials developed by these schools would feature images and themes that correspond with their core mission and identity.”

Matteo, who added insult to injury by calling DeGeneres “a poor role model,” is demanding that the invitations be returned to her; she has promised she will then destroy them. In the message to the parents, she exclaimed

“We work so hard to be good role models and then I go and do something stupid!”

I agree that rank stupidity is on display here — flanked by its mates “bigotry” and “cluelessness.”

Maybe Catholic schools ought to try to teach students better lessons than this one.

May 23, 2014
Humanist Weddings Are Hard to Come by, Even in Las Vegas
Next Post