Should the red dragon on the flag of Wales be replaced by the cross of St. David? Minister George Hargreaves, leader of the Christian Party, insists on it.

The Welsh Christian Party says having a red dragon — an animal it believes symbolizes the devil — on the national flag is at odds with Wales’ position as a Christian nation. 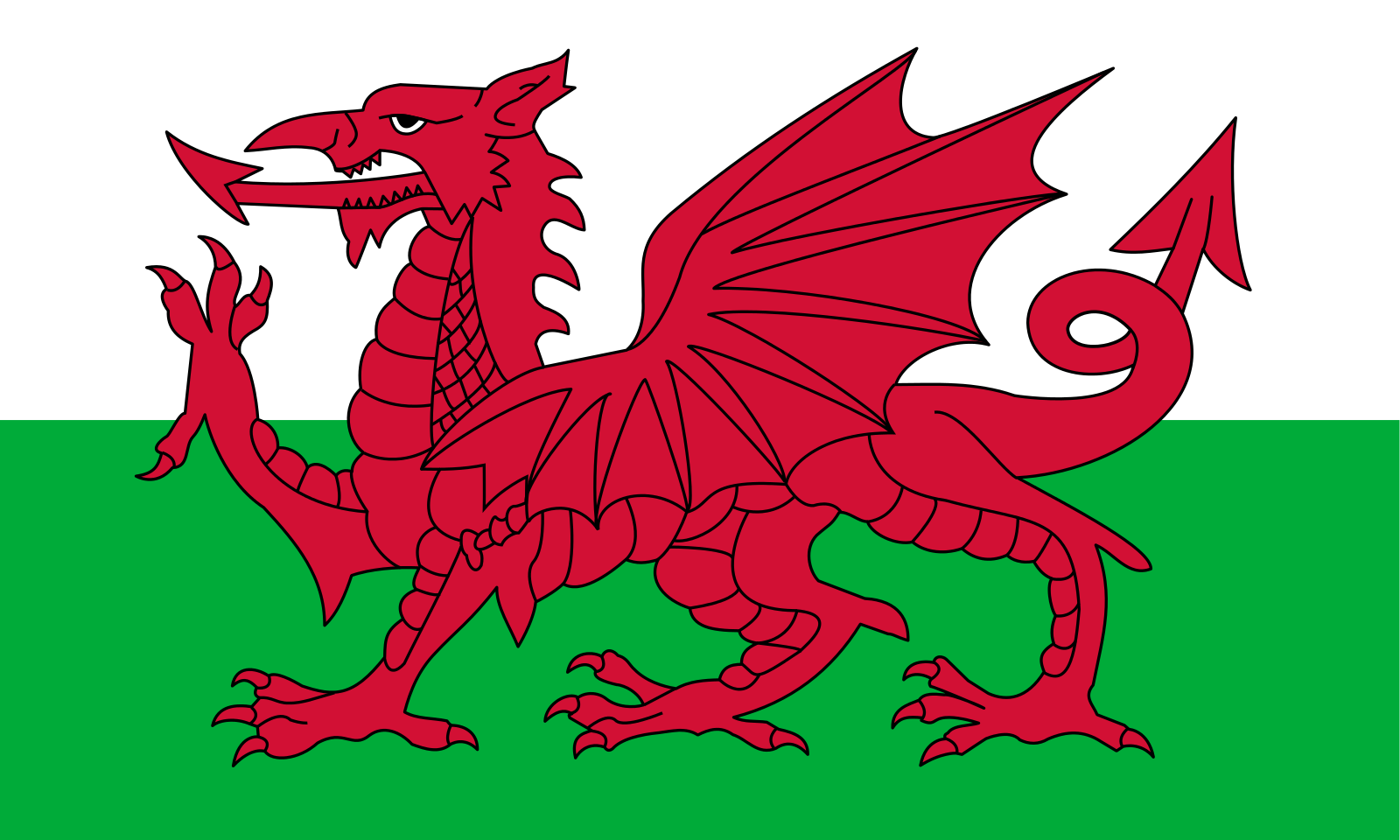 It is calling for the flag which has officially been in place since 1959, to be replaced with the black and gold cross of St. David.

The party’s leader, the Reverend George Hargreaves, said, “We will not allow this evil symbol of the devil to reign over Wales for another moment.” …

“This is the very symbol of the devil described in The Book of Revelation 12:3. This is nothing less than the sign of Satan, the devil, Lucifer that ancient serpent who deceived Adam and Eve in the Garden of Eden. … Wales has been under demonic oppression and under many curses because of this unwise choice.”

Hargreaves’ reference to Wales as a Christian nation is not entirely factual.

For starters, Wales’ 2001 Census showed that less than 10 percent of the population are regular churchgoers.

Also, according to Wikipedia:

The Roman Catholic Church (Eglwys Gatholig Rufeinig) and the Church in Wales (Eglwys yng Nghymru) are the two largest churches in Wales, both of which have less than 5% of the population as members.

While Christians, when you add up all their factions, were still in the majority (57%) in 2011, secularization is occurring at a breakneck pace, as it does in most of the rest of Europe.

Must be that devil flag.

May 22, 2014
3 Tough Things About the First Year of Marriage That Aren't Really Tough At All
Next Post