Singer Toni Braxton Had an Abortion Many Years Ago, Thinks God Punished Her With an Autistic Son May 22, 2014 Terry Firma

Singer Toni Braxton Had an Abortion Many Years Ago, Thinks God Punished Her With an Autistic Son

Toni Braxton, who just saw her autobiography published, thinks that God may have punished her for having an abortion. The punishment, the singer suspects, was the autistic son she gave birth to years later. 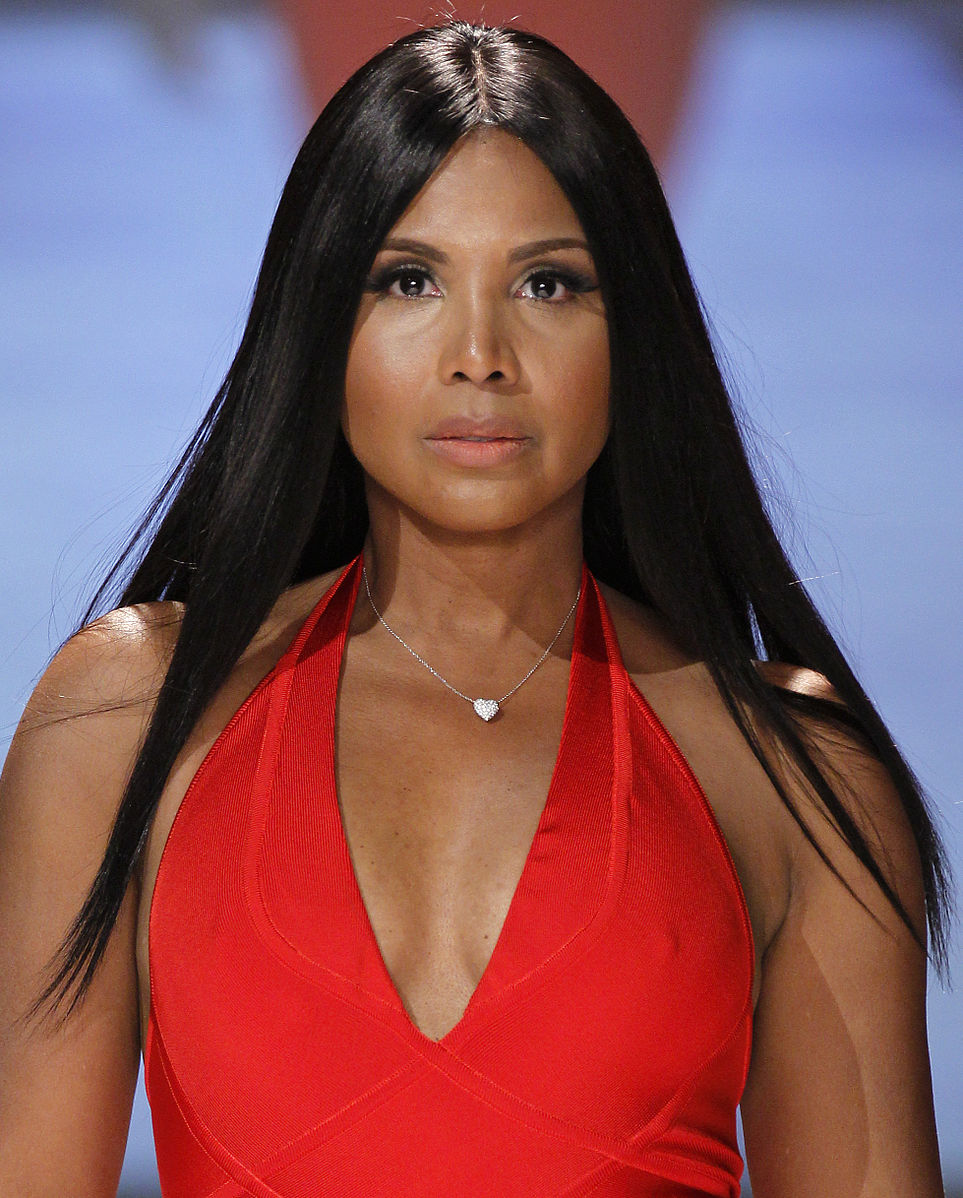 Braxton said the abortion has haunted her through the years and caused her to wonder if her second son’s autism diagnosis was her punishment for the procedure. More than anything, Toni says, she is ashamed of herself for going through with the procedure.

Maybe she can’t help it:

Braxton was raised in a very religious household that impressed upon her that God rules with an iron fist and judges people for sins they commit. The songstress describes her childhood as being reared in a very strict household. Braxton says she could not wear pants and during Lent season she was forced to fast for two weeks. The church her family attended forced students to memorize at least 25 Bible scriptures each week; many times she had to neglect doing her homework in order to accomplish this mandate.

In Braxton’s experience, God is apparently a mega-vengeful prick, as she thinks He may have punished her further

… by her parents’ divorce as well as her own lupus diagnosis.

The best comment on the piece comes from a woman named Rebekah Dekker:

This is ridiculous. God punished me for my abortion with a set of healthy triplets. He must love atheists. I feel sorry for those with autism who don’t feel as though they are a punishment inflicted on their parents by a capricious deity, but who read this tripe and wonder about it.

The kids I’ve known who are autistic are smart and good-natured, and their parents see them as precious and lovable, rather than as a daily reminder of some perceived wrong committed years earlier.

I wonder which children will grow up to have more self-confidence and success: those whose moms and dads thought of them as a form of punishment sent down from the heavens, or those whose parents rejected that idea as so much abject nonsense.

May 22, 2014
A Compilation of Comedy About Religion
Next Post