As I’ve said repeatedly on this site, the set of educational standards known as Common Core is great on the surface. The problems come with the implementation of the program and how students will be tested on their knowledge.

But whatever the reasons are to oppose its implementation, I’m pretty sure Florida State Representative (and Republican) Charles Van Zant is just talking out of his ass.

In a speech at the “Operation Education Conference” in March (that’s just coming to light now), Van Zant explained the real problem with Common Core: It’s turning your children gay: 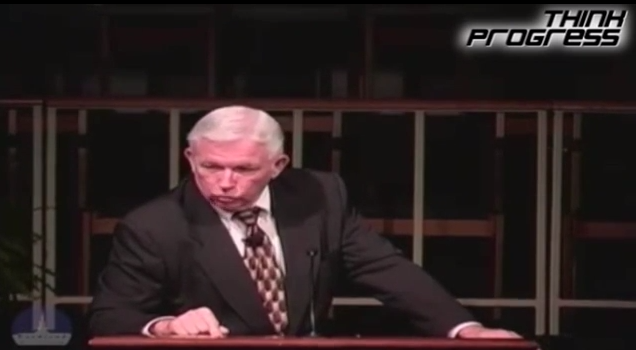 These people, that will now receive $220 million from the state of Florida unless this is stopped, will promote double-mindedness in state education and attract every one of your children to become as homosexual as they possibly can. I’m sorry to report that to you.

So there you have it. Higher educational standards make you gay. And as we all know, higher education is like Kryptonite to anti-gay Republicans.

May 19, 2014
Rabbi Who Advocated Murder of Government Officials (and Encouraged His 6-Year-Old Son to Kill) Regrets His Words
Next Post