Rep. Steve Daines is poised to become the next senator from Montana — so it’s probably a good time to point out that he supports the teaching of Creationism in public schools: 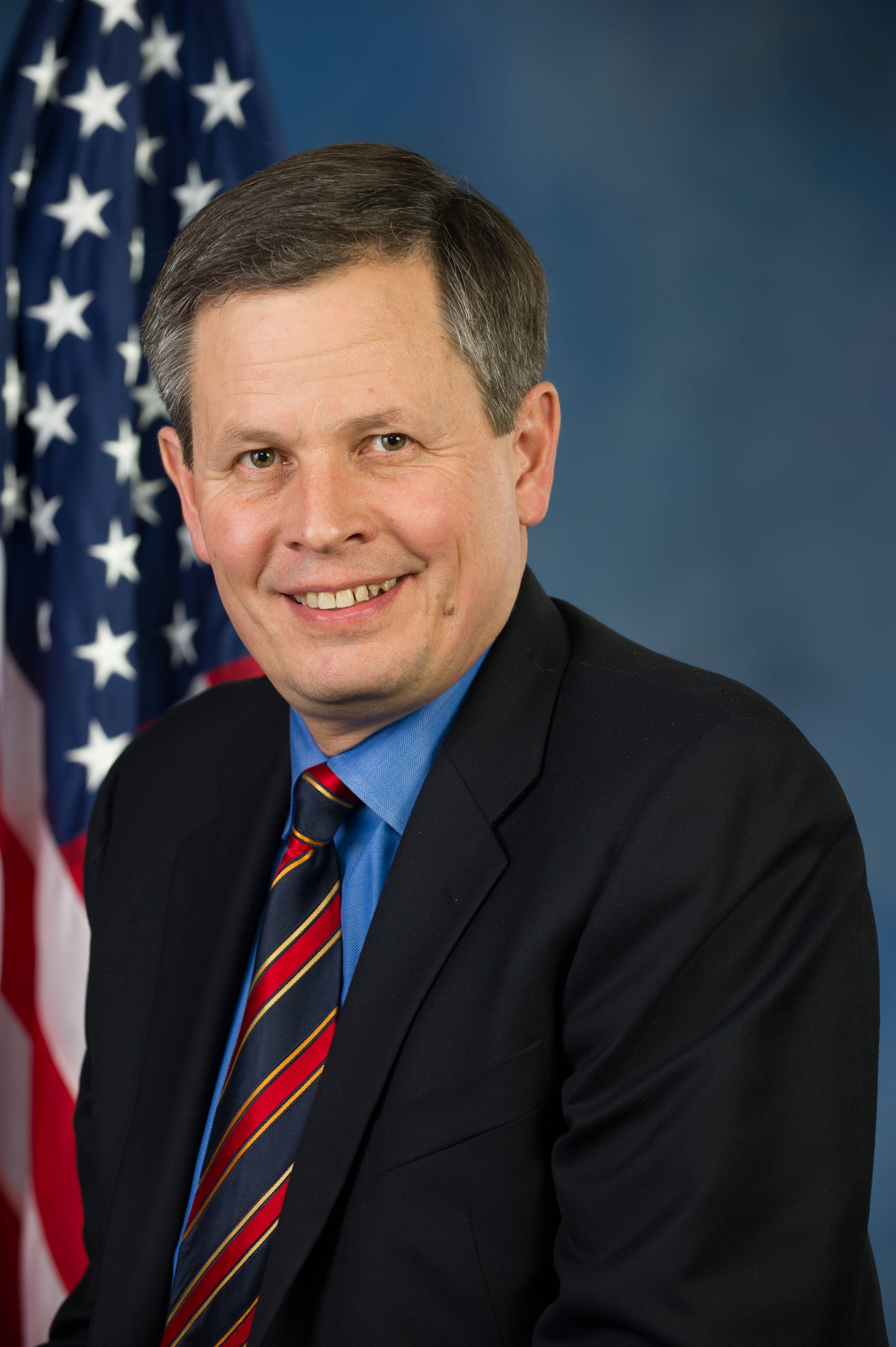 Mother Jones‘ Dana Liebelson has the story and the recording from a 2012 interview he did with Montana Public Radio:

“What the schools should teach is, as it relates to biology and science is that they have, um, there’s evolution theory, there’s creation theory, and so forth. I think we should teach students to think critically, and teach students that there are evolutionary theories, there’s intelligent-design theories, and allow the students to make up their minds. But I think those kinds of decisions should be decided at the local school board level.” He added, “Personally I’d like to teach my kids both sides of the equation there and let them come up to their own conclusion on it.”

Daines doesn’t get that when you allow unscientific theories to creep into public school curriculums, it’s not just Christian bullshit that gets to be taught. Anyone’s creation theory has equal validity — which is to say none of them have any validity. We shouldn’t teach Creationism in science class for the same reason we don’t teach alchemy to chemistry students. “Teaching the controversy” only works when there’s a genuine controversy.

Teaching students to think critically is a laudable goal. But you do that by offering them plausible theories and having a debate about the pros and cons of each.

There’s no critical thinking involved when your only options are “All the evidence points here” and “POOF! JESUS IS MAGIC!”

Democratic Sen. John Walsh, currently running against Daines to keep his seat, doesn’t believe religion has a place in science class. And he’s right. But this is Montana and he’s currently trailing in the polls. Because ‘Merica.

(Image via Wikipedia. Thanks to McSkeptic for the link)

May 18, 2014
You Can't Have a Formal Christian Prayer at a Public School Graduation Ceremony
Next Post