Is Christianity Moral? Consider This… May 17, 2014 Hemant Mehta

Is Christianity Moral? Consider This… 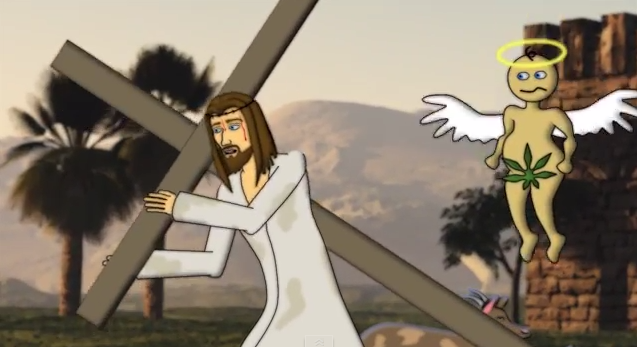 He writes at the end:

We would never accept the Christian example in our own justice system. For instance, we would not allow murderers on death row to go free, simply because a person who never committed a murder, volunteered to be executed on their behalf. We would recognize that as the wrong thing to do. That would be a bad system, a system that would produce poor results. A perfectly moral God could not implement such an immoral, flawed system.

May 17, 2014
Was the Canceled TV Show Hosted by Evangelical Brothers Too Christian for Cable?
Next Post

May 17, 2014 Atheist Charity Featured in New York Times because of Its Outreach to Religious Groups
Browse Our Archives
What Are Your Thoughts?leave a comment