About 30 people were set to become naturalized U.S. citizens over the weekend in Carteret, New Jersey, but the ceremony had to be moved after Carteret Mayor Daniel Reiman (below) insisted that the event had to include a religious prayer: 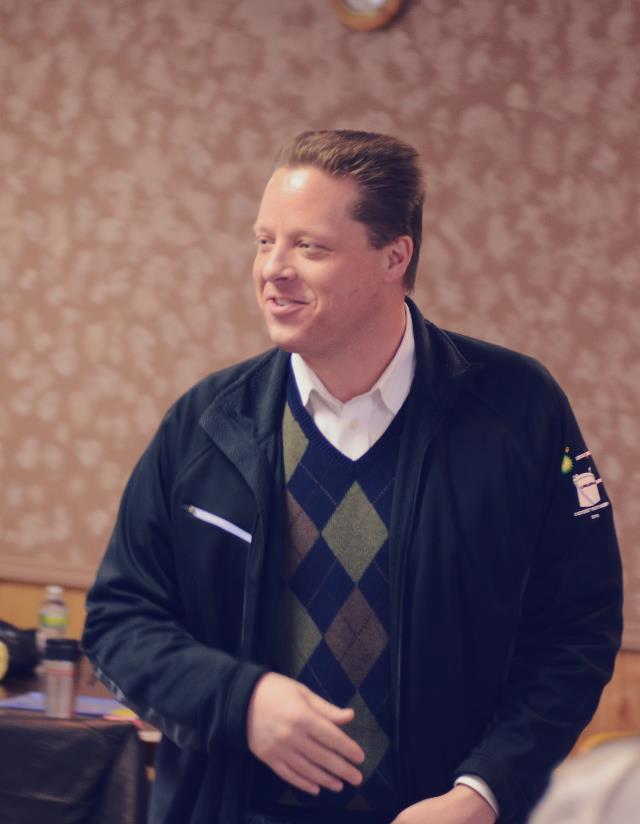 Reiman said yesterday that although he assured officials from the U.S. Citizenship and Immigration Services that the prayer would be nondenominational, the agency declined to allow the prayer.

“They refused to budge on that,” Reiman said this evening.

“I told them (employees of the U.S. Citizenship and Immigration Services) they’re no longer allowed to use city hall,” he said.

A spokesperson for the CIS told the Associated Press that the ceremonies are designed to be as inclusive as possible which is why they don’t include prayers.

Yet the naturalization oath concludes with the words “so help me God,” and according to the agency’s website, reciting its 140 words completes the process of becoming a citizen.

He must have missed the part about how you don’t have to say “so help me God” in order to become a citizen. (The Freedom From Religion Foundation has more about oath alternatives here.)

Reiman didn’t care. He wanted to make the naturalization ceremony all about him and his beliefs, taking the focus away from the new citizens:

[Reiman] said the immigration service can “host its godless ceremony someplace else.”

The event was moved to Newark.

Anyway, who knew a ceremony where everyone was free to pray on their own was somehow anti-religious?

May 13, 2014
Father: My Son's Atheism Could've Been a Warning Sign That He Wanted to Kill His Classmates
Next Post