The, Um, Brilliant Theology of Justin Bieber May 12, 2014 Hemant Mehta

Imagine that you’re high and you just discovered that you never shampoo your eyebrows.

That’s pretty much what Justin Bieber sounds like talking about Christianity at the 3:55 mark of Brandon Burke‘s video for “The Pledge”: 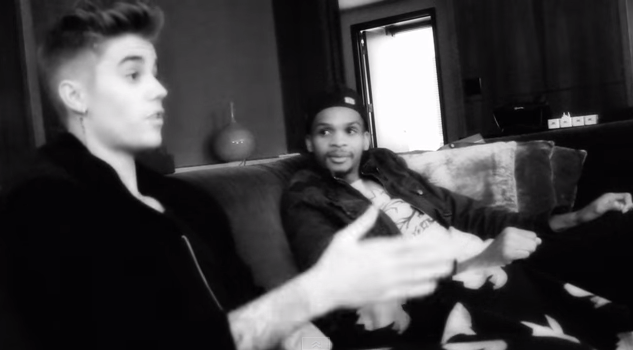 For God loved the world so much he gave up his own son, right? Imagine, like, someone killing your son. Like a bunch of people killing your [son]. These are your people, right? It’s like, how are you killing my son? That’s my son. It’s gonna be hard for you to forgive. God forgave everyone and they killed his son. That shows how much grace God has.

Someone please remind Bieber that God created Jesus for the sole purpose of sacrificing him. And that God is Jesus. And that you can’t really “give up” Jesus when he rises again three days later. And that it’s not that hard to forgive people who are just following the plan you laid out for them…

May 12, 2014 The "Woman in a Rainbow Dress" Who Officiated Same-Sex Marriages In Arkansas This Weekend Has an Amazing Son, Too
Browse Our Archives
What Are Your Thoughts?leave a comment