The Benham Brothers Aren’t “Too Christian for Cable.” They’re Just Bigots Who Aren’t Worth the Risk May 11, 2014 Hemant Mehta

The Benham Brothers Aren’t “Too Christian for Cable.” They’re Just Bigots Who Aren’t Worth the Risk

You may have heard that HGTV recently announced that it would launch a new reality show featuring twin brothers David and Jason Benham (below). The show, Flip It Forward, would be all about turning run-down homes into dream homes. 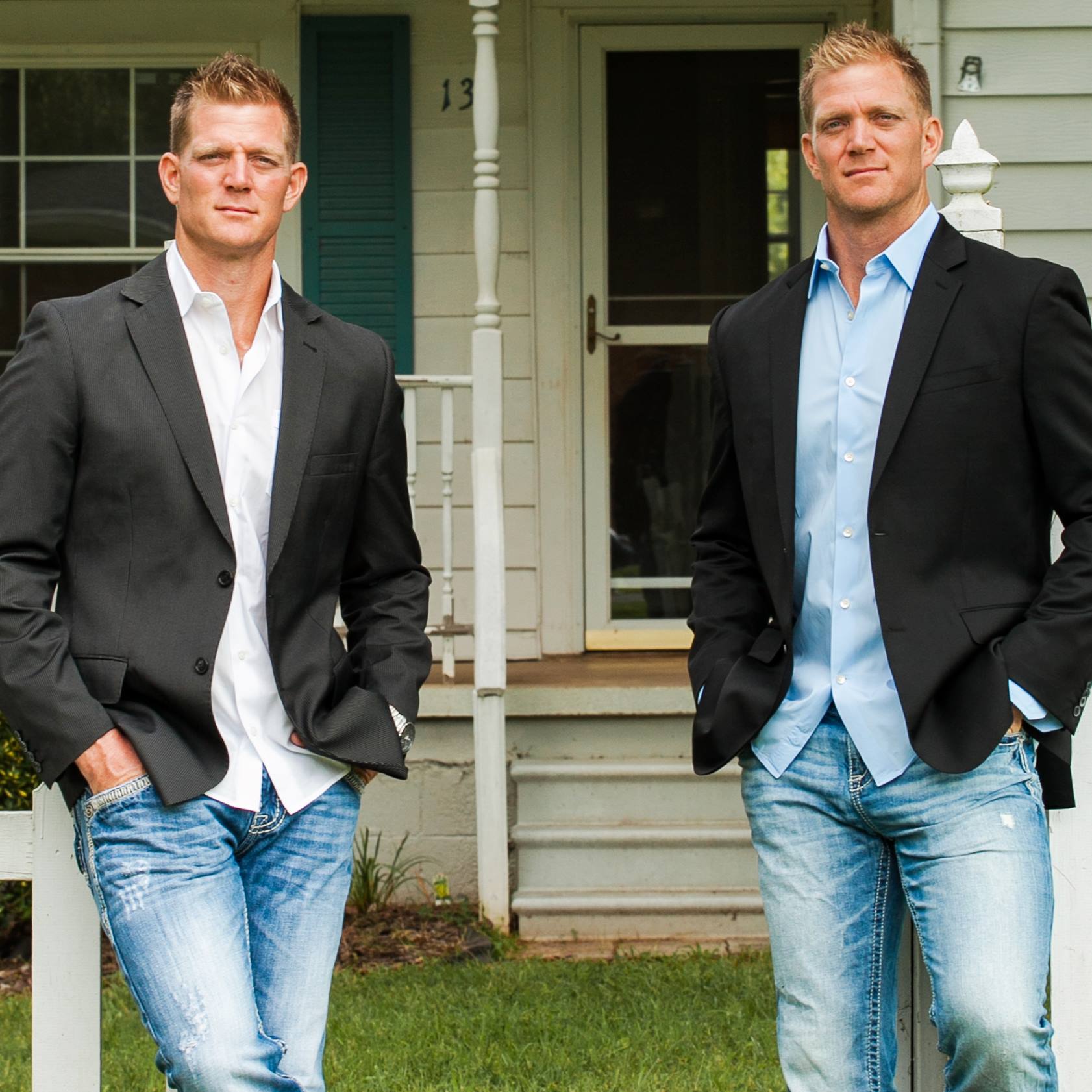 That all came to a halt when Right Wing Watch revealed that the Benhams were anti-gay bigots (and their father was even worse).

We don’t realize that, okay, if 87 percent of Americans are Christians and yet we have abortion on demand; we have no-fault divorce; we have pornography and perversion; we have a homosexuality and its agenda that is attacking the nation; we have adultery; we have all of the things; we even have allowed demonic ideologies to take our universities and our public school systems while the church sits silent and just builds big churches. We are so complacent, we are so apathetic and we are very hypocritical in the church, that’s why the Bible says judgment begins in the house of God. So when we prayed at 714 we asked God and our city to forgive us for allowing these things in the house of God.

David also referred to Muslims as “the enemy attacking” America.

The more you look, the more nasty statements come up. It’s hardly surprising that HGTV pulled the plug on the show.

Just to be clear, the brothers have free speech. No one is taking that away from them. But free speech doesn’t guarantee that you get your own TV show, and HGTV had to decide between promoting bigots and facing the wrath of viewers who wouldn’t stand for it. They chose wisely by canceling a show no one has even seen yet.

Unlike what Christianity Today says in a headline, the problem isn’t that the brothers are “Too Christian for Cable,” it’s that they’re jerks with disgusting ideologies, pure and simple. There are Christians all over television who haven’t had their shows canceled — so religion isn’t the issue here. (You *have* to read Fred Clark‘s take on this whole matter.)

Here’s a fair question, though: What makes the Benhams’ beliefs any different from the beliefs of other evangelical Christian reality show stars?

We know Phil Robertson of Duck Dynasty was temporarily suspended last year… but their show remains on the air. Why is that? Well, when you’re the highest-rated show on cable, A&E’s not going to take you off the air that quickly. They hoped they could ride out the media backlash — and that strategy appears to have worked.

What about the Duggar family of 19 Kids and Counting? We know they have a problem with homosexuality, but Jim Bob Duggar‘s controversial remarks, while abhorrent, are never quite digestible in sound bites. And, again, the show has been on the air for years. We know exactly what we’re getting with the Duggars. Finding out they’re conservative Christians? Not a big surprise.

It’s interesting that HGTV is planning another reality show with another evangelical Christian, Jen Hatmaker. She also opposes gay marriage, but she’s mostly kept those beliefs to herself, thinking it’s somehow better to not take sides in the culture war than to admit out loud that you don’t think gay people deserve the same rights as you. I find that a coward’s way out — but, hey, she got her own show. Her strategy obviously works.

So Christianity isn’t the problem here. The problem is that the Benhams have made a lot of hateful statements — we have the recordings to prove it — and they’re not worth the risk or investment from a network.

Don’t worry, though. I’m sure someone at Fox News will swoop in and give them a show soon enough.

By the way, this entire controversy is just more proof that Right Wing Watch is the most important website out there if you oppose what people like the Benhams stand for. There’s no better site out there for chronicling and calling out conservatives — and they do it almost entirely by throwing their own words right back at them.

May 11, 2014
Atheist-Turned-Satanist Wants To Deliver Invocation at Local City Council Meeting
Next Post