Once-Atheist Comedian is Now a Little Closer to God May 7, 2014 Hemant Mehta

Once-Atheist Comedian is Now a Little Closer to God

Ever since I first heard it, there’s a comedy bit by stand-up Hari Kondabolu that has always made me laugh. It’s about God’s priorities and it begins around the 3:13 mark of the clip below: 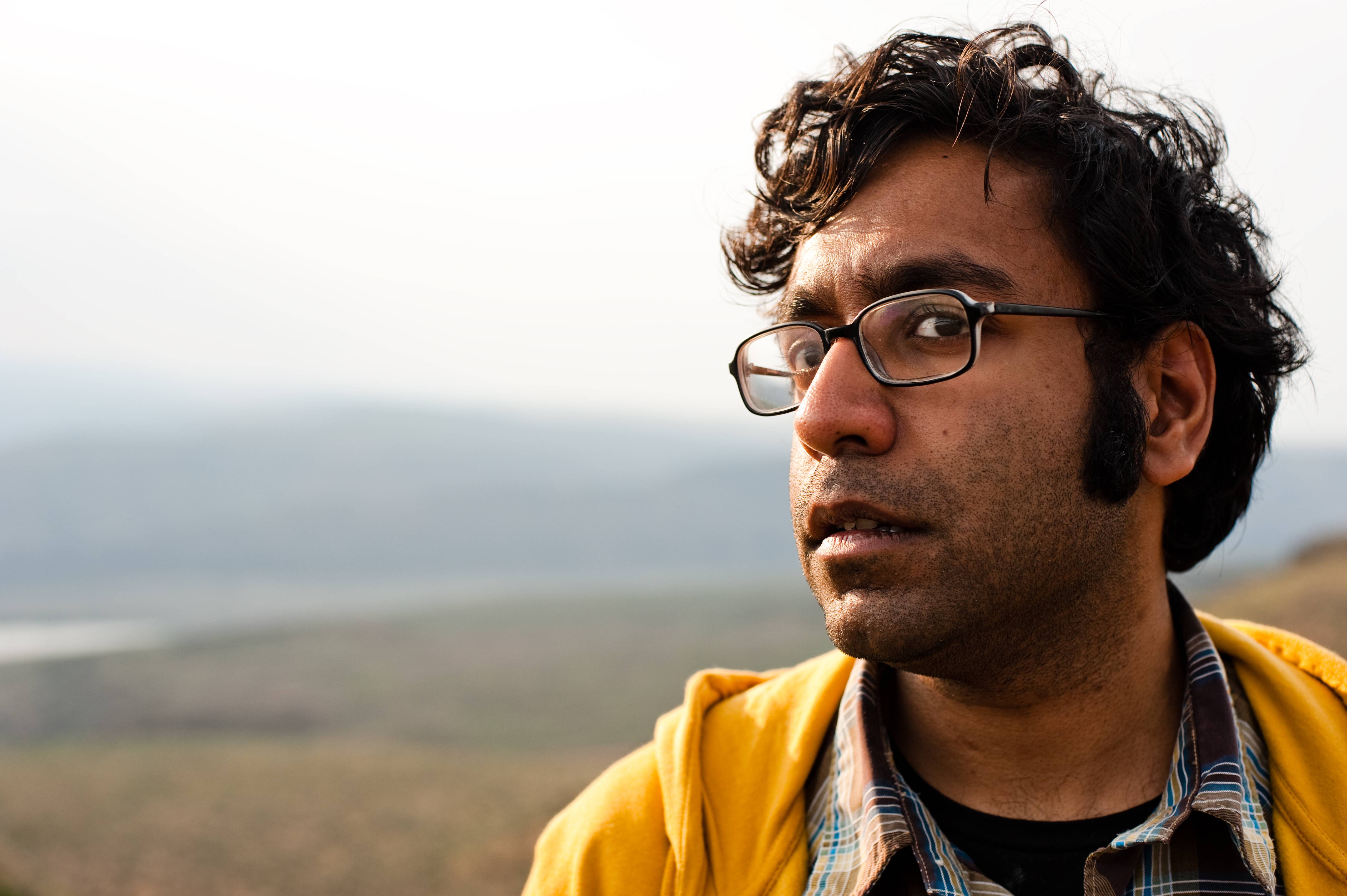 As a routine, it’s great. And it certainly fits the mold of many other non-religious comedians who poke fun at religion.

But on a recent Fresh Air interview, host Terry Gross asked him about that bit and his response (at the 25:05 mark) took me by surprise:

It’s not every day a once-atheist comedian moves a little closer to the religious side of the spectrum:

It’s funny, hearing that joke for the first time in a while. I don’t tell that joke anymore because I can’t stand by it. It’s weird hearing it. I stopped doing it in my act because for a variety of reasons I think I started thinking more about God after that time when I — even probably when I was doing that joke.

As far as religion goes, that’s about as mild as it gets, but his experience mimics a lot of people who find God after not believing in one. You still can’t accept any of the mythology associated with various religions, but you start to think there’s gotta be something out there even if there’s no solid evidence for it. It’s a kind of Deism along the lines of Antony Flew.

None of this diminishes my feelings about Kondabolu — his album Waiting For 2042 is fantastic — but considering how many comics use God as a punching bag, it was interesting to hear one say he wasn’t going to repeat a really funny joke about religion because his views about God had changed since then.