On Reddit, /r/Islam Responds to This Blog’s Boko Haram Story May 6, 2014 Terry Firma

On Reddit, /r/Islam Responds to This Blog’s Boko Haram Story

For obvious reasons, it’s rare for anything that’s published on Friendly Atheist to get attention on the “Islam” subreddit. Yesterday was an exception. A discussion broke out there that ran the gamut from concern and outrage over the Boko Haram mass abduction, to (surprise!) the good old No True Scotsman fallacy, to a Patheos-bashing the likes of which you’ve never seen. 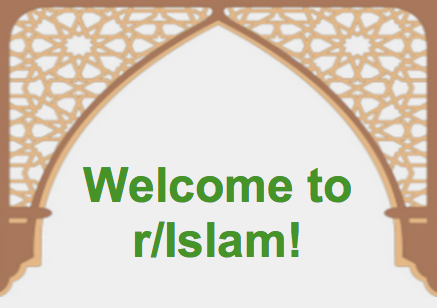 Here are three interesting /r/Islam responses to the Boko Haram blog post, from across the spectrum.

Do these commenters have a point? Let us (and/or them) know.