Christian Couple Gets Divorced and Husband Admits Guilt… So Why Is Anyone Blaming the Wife? May 3, 2014 Hemant Mehta

Christian Couple Gets Divorced and Husband Admits Guilt… So Why Is Anyone Blaming the Wife?

Last month, two popular Christian musicians, Derek Webb and Sandra McCracken, announced that they would be getting divorced after 13 years of marriage. That’s not necessarily anyone’s business but their own, but a couple of points (that are public knowledge) may be worth mentioning here. 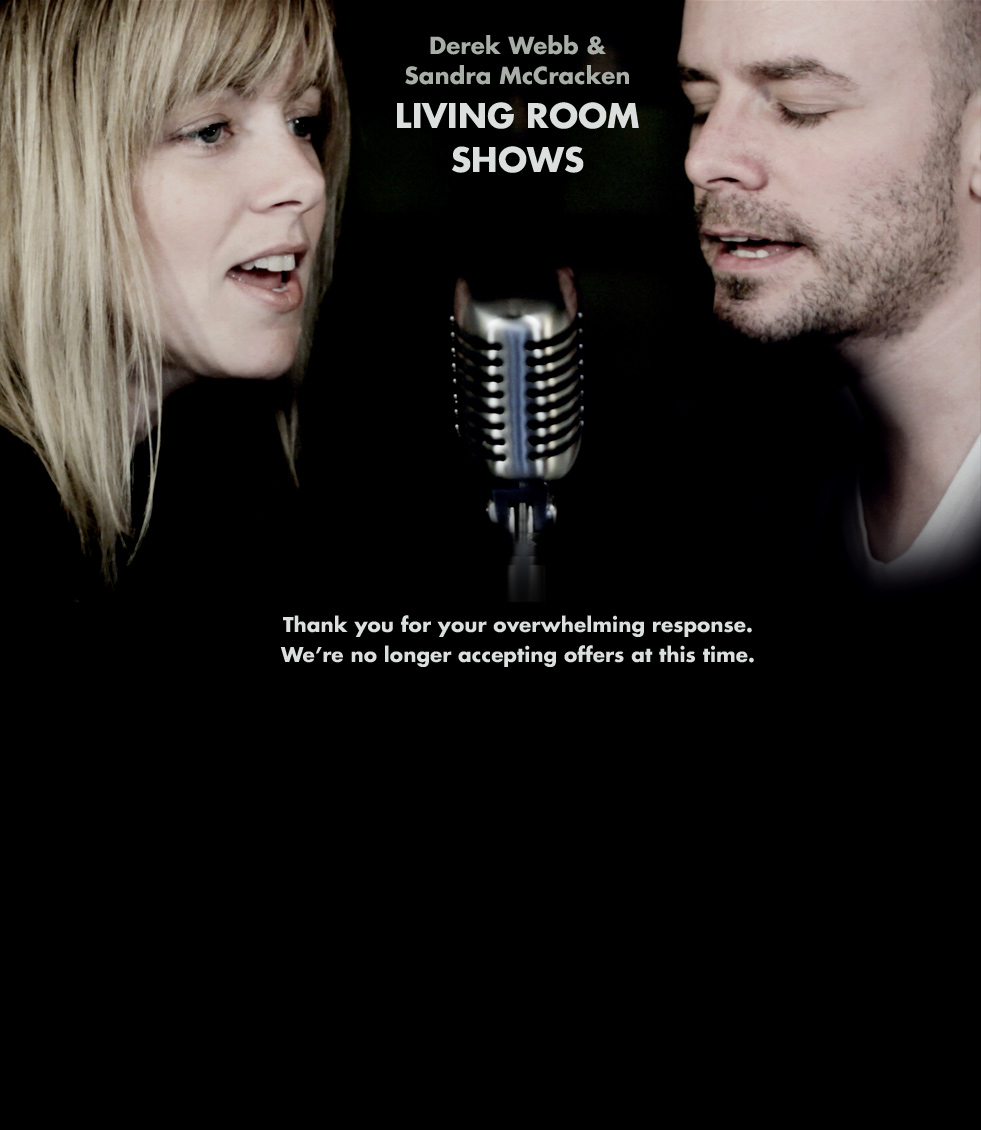 First, is a line from the couple’s announcement:

While we both acknowledge our own human sinfulness, Derek has taken full responsibility for the events which led to this decision.

Okay. So shit went down (allegedly, an affair) and he’s accepting blame for that.

And then there’s this statement in a Religion News Service story about the breakup from Matthew Smith, a fellow musician and friend of the couple:

“What bothers me is that among conservative Christian circles, people would think that maybe Sandra didn’t try hard enough for her marriage or that she is somehow at fault,” Smith said. “Sadly, I think sometimes women get treated poorly in situations like this in the public eye.”

Even after Webb said he took “full responsibility” for what happened, there are Christians out there who would still blame McCracken?!

This is the sort of misogynistic thinking that led disgraced plagiarist Pastor Mark Driscoll to say in 2006 after the Ted Haggard sex scandal:

Most pastors I know do not have satisfying, free, sexual conversations and liberties with their wives. At the risk of being even more widely despised than I currently am, I will lean over the plate and take one for the team on this. It is not uncommon to meet pastors’ wives who really let themselves go; they sometimes feel that because their husband is a pastor, he is therefore trapped into fidelity, which gives them cause for laziness. A wife who lets herself go and is not sexually available to her husband in the ways that the Song of Songs is so frank about is not responsible for her husband’s sin, but she may not be helping him either.

In short, if the husband has an affair, take a good look at the wife. (Never the other way around, by the way…) It’s awful, it’s unfair, and in the case of Webb, it deflects from his own admission of guilt.

May 3, 2014
This Presidential Candidate is Only Slightly Worse Than the Current Republican Slate
Next Post