What Would a Show About Teenage Jesus Look Like…? April 28, 2014 Jessica Bluemke

What Would a Show About Teenage Jesus Look Like…?

There have been plenty of TV shows that take a look at the young lives of famous adults. Smallville examined a young Superman, Bates Motel looks at a young pre-stabby Norman Bates, The Young Indiana Jones Chronicles chronicled the young Indiana Jones… You know what else these shows have in common?

But I’ll tell you what show is going to be appointment TV for this gal: Nazareth. 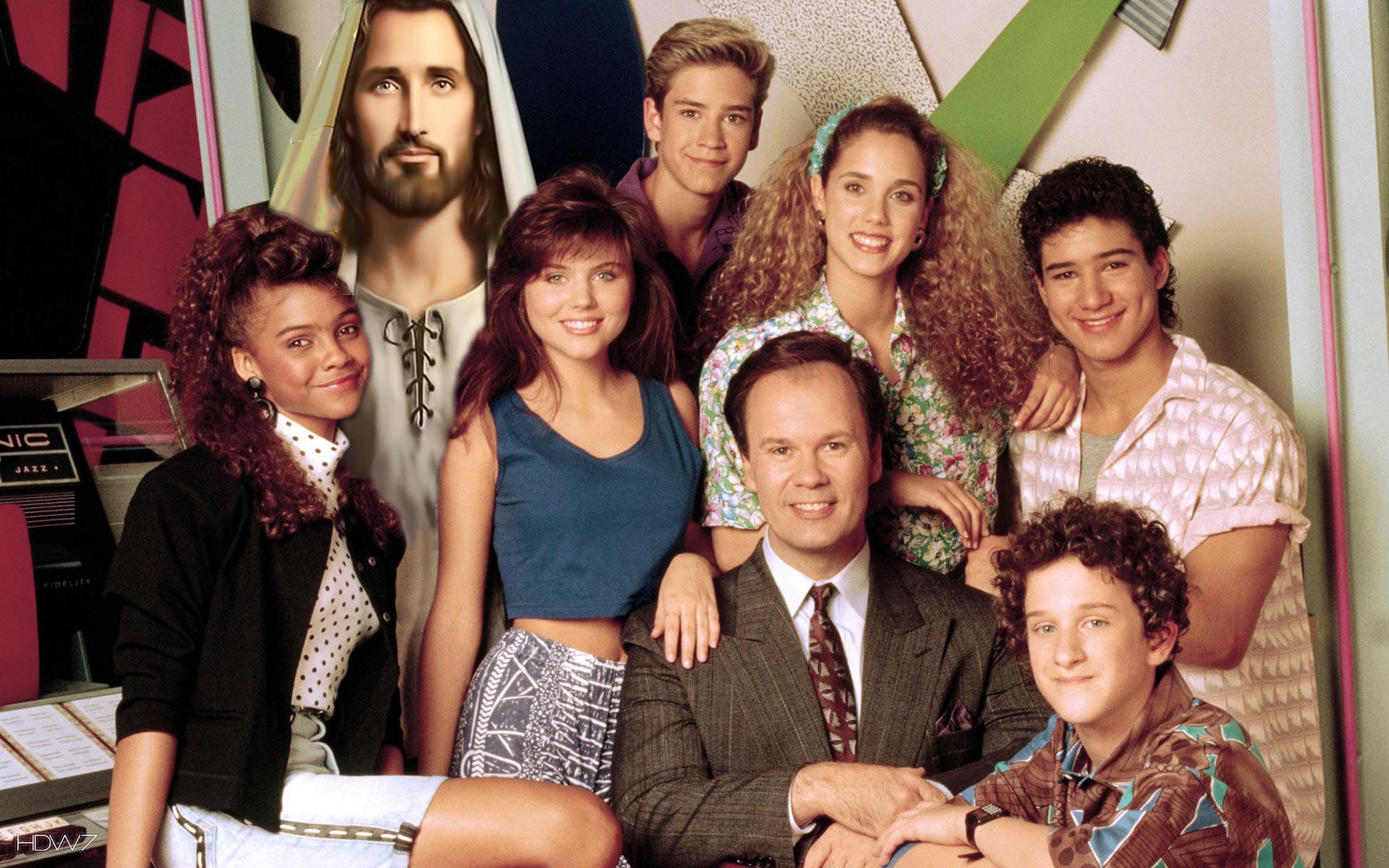 It follows the formative years of Jesus of Nazareth. There had been a lot of interest recently in Jesus’ so called “lost years,” a lesser known period in his life because there is very little written about him from the age of 13, following a pilgrimage to Jerusalem he took with his parents, to age 30, when he began his ministry and was baptized by John the Baptist.

I don’t see a lot of details, including the premiere date, but it looks like David Franzoni, who produced Gladiator and wrote the 2004 King Arthur film, is attached to write and executive produce alongside Bob Cooper.

I’d like to submit some plot lines for the first few seasons of a teen drama about Jesus, which should really be called Jesus Saves by the Bell:

Please, please submit your own Jesus high school plot ideas — if you’re on Twitter, use the hashtag #TeenJesus! Surely the writing staff is listening!

(Thanks to Mikey for the image!)

April 28, 2014
In Idaho, Concerned Citizen Called the Cops on a Student Who Gave Away Copies of a Banned "Anti-Christian" Book
Next Post

April 28, 2014 Will "Heresy Hunters" Purge Shiites? In Indonesia, It's Increasingly Hazardous to Be the Wrong Kind of Muslim
Browse Our Archives
What Are Your Thoughts?leave a comment