Dan Savage is not the face of the LGBT rights movement, nor should he be (more on that in a moment). But Laurie Higgins of the Illinois Family Institute has much harsher words than that for Savage, comparing his views on homosexuality in society to lynching, the Holocaust, clubbed baby seals, and “napalmed Vietnamese girls.” 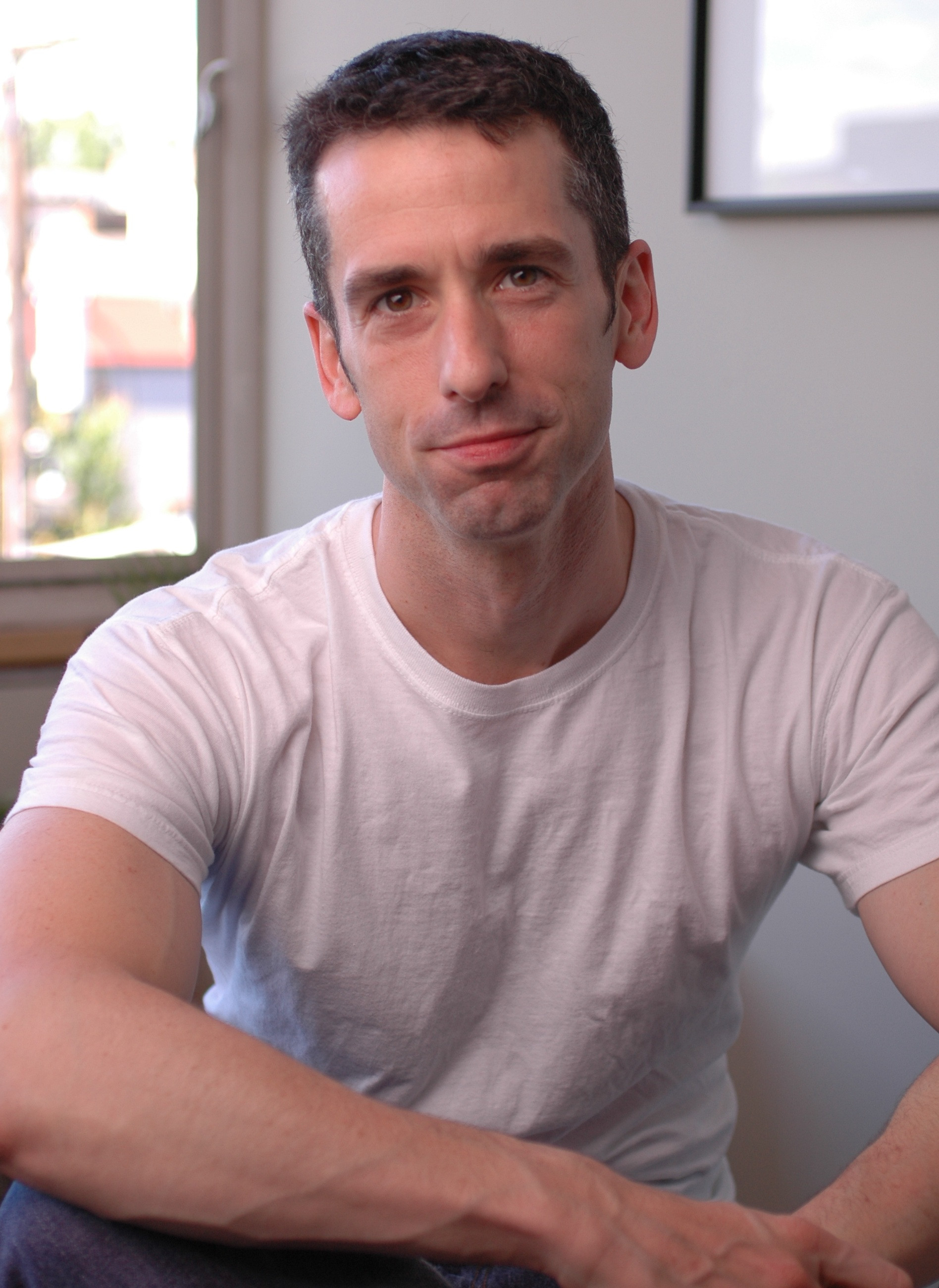 About a year ago, shortly after the Supreme Court struck down a provision of the Defense of Marriage Act, Savage appeared on Real Time with Bill Maher to discuss the ruling, his It Gets Better Project, and some of his widely-known perspectives on LGBT life. Just two weeks ago, Higgins was oddly inspired to encourage IFI members to watch the video. She warned them of how “repugnant” it was, but affirmed nonetheless that true Christians needed to know just what they were dealing with:

Unfortunately, many conservatives do not fully realize the evil nature of the enemy we fight. And merely describing it does not adequately convey how profoundly wicked it is.

So good Christians went forth and watched Dan Savage talk for five minutes and they were deeply traumatized. When a horrified reader complained about the video, Higgins issued a response called “Random Thoughts on the Rapacious Rainbow Revolution,” and it’s probably more offensive than anything any gay person has ever said, ever.

Here’s the “loathsome” video in question:

While he’s known for his raunchy sex column Savage Love and has also taken some heat from LGBT activists about controversial statements he’s mostly apologized for, Savage’s appearance on Bill Maher‘s show was relatively tame. He talked about fearing whether his husband and son would receive benefits if he were to die, because “my husband is not my wife,” and how DOMA’s repeal helped mitigate that fear. He talked about the absurdity of suggesting that same-sex marriages somehow ruin different-sex marriages and casually discussed monogamy in the gay community. Nothing too awful, right?

Yet this five-minute segment really and truly bothered Laurie Higgins. So much so that she thinks watching the video was tantamount to reliving the Holocaust. But it’s something Christians have to go through, she says, in order to properly prepare for the fight.

Without a fuller apprehension of the nature and extent of the evil, many Christians are complacent and silent. Often it is only an encounter with such evil that generates a proper response from Christians.

Oh, but don’t worry. She isn’t actually equating pro-gay figures and the Holocaust. Just placing them in similar categories of evil.

I am not equating the enormity of the evil of the Holocaust and the American genocide of pre-born babies to that of the homosexuality-affirming movement. I am, rather, illuminating the necessity of occasionally viewing the evil in our midst about which humans have a remarkable capacity to delude themselves.

Not equating, per se, but isn’t a comparison horrific enough? There is nothing illuminating about claiming that your obsession with one gay blogger is anything like the years and years of work society must put in to ensure we never have another Holocaust. It’s actually pretty disgusting.

At the essay’s conclusion, Higgins confuses herself a little, claiming that gay people aren’t evil, but talking about homosexuality in a positive way is. And she’s deeply disappointed that her fellow Christians can’t handle a few minutes of Dan Savage in exchange for eternal readiness to fight the homosexual war ahead:

What dupes and cowards Christians are. What poor servants of the one who was willing to die for us. While Christ died a humiliating and horrifying death for us, we’re unwilling to endure any degree of discomfort for him.

That first sentence, though… at least we can agree on one thing.