The Force Is With Him, But Prison Authorities Aren’t April 22, 2014 Terry Firma

The Force Is With Him, But Prison Authorities Aren’t

After Christianity, Islam, Hinduism, Sikhism, and Judaism, what is the largest religion in the U.K.?

In the 2011 census, no fewer than 177,000 Brits ticked the box next to “Jedi Knight” — more than those who checked atheism, agnosticism, and humanism combined. (It’s possible that claiming to be a Jedi Knight is very much born from the desire to poke established faiths in the eye.)

Now, one of the Jedis is protesting his treatment by Her Majesty’s prison authorities. 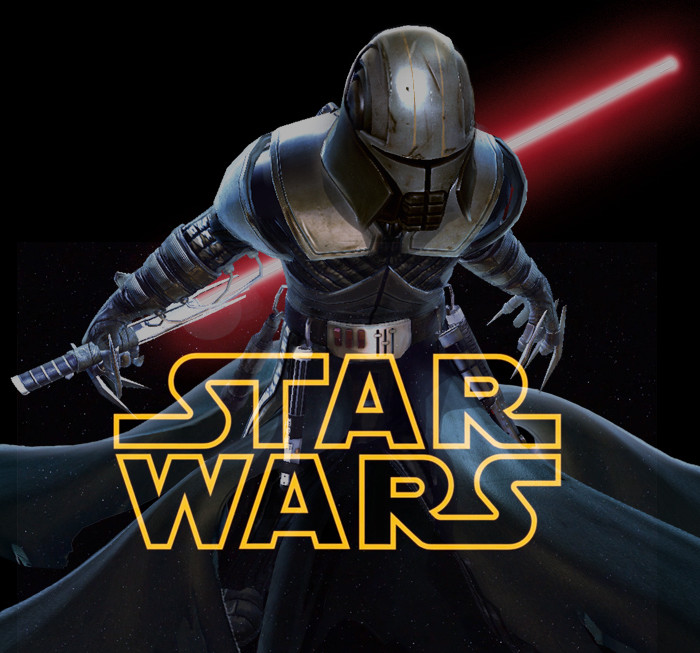 A British prisoner who claims to be a practicing Jedi says he faces persecution from authorities unwilling to recognize the Star Wars religion.

The unnamed prisoner has written to prison newspaper Inside Time, asking editors not to publish his name or other details “as I fear retaliation from the dark side”. In a letter published on the newspaper’s website, he writes: “I recently put in an application asking that I be allowed to practice my religion freely — I am a Jedi. The written reply said, ‘… whilst Jedi is a recognized religion according to the UK census, it is not recognized by the National Offender Management Service, and we cannot change your religious record because of this.'”

I assume it’s all a wind-up (prisoners have a lot of time to kill, after all), but there’s nothing stranger about Jedi-ism than there is about any of the major faiths. Kudos to the census team for recognizing that.