You may recall that Bryan College, a Christian school in Dayton, Tennessee, was considering a change last month to its statement of faith that all faculty members have to sign. It would be revised to include a section regarding the origin of man. 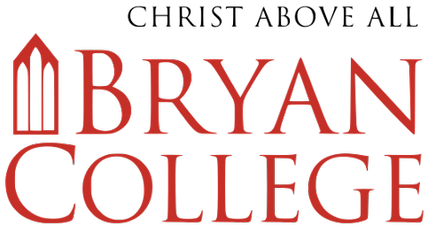 “We believe that all humanity is descended from Adam and Eve. They are historical persons created by God in a special formative act, and not from previously existing life forms.”

In other words, you had to be a Creationist. No room for theistic evolution (much less how it actually happened).

Last week, the school’s board of trustees approved the revised statement, a decision that could result in the exodus of several faculty members.

He’s upset because the bullshit has a slightly sweeter stench than he prefers.

To that end, he may have written the best thing I’ve read in a while. After quoting parts of the Bible mentioning Adam and Eve and the rest of the literal Genesis story, he says this:

… the above verses are enough for us to know with 100 percent certainty that Eve was created from Adam (and not through some previously existing animal), and that Adam was made from dust.

He’s seriously using the argument that the Bible is true because the Bible says it’s true. That’s not just a joke atheists make about fundamentalists — he’s actually doing it. 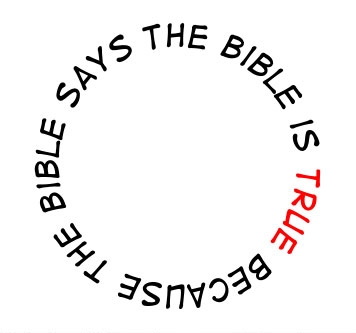 It’s bad enough that Bryan College is making its professors sign a statement demanding that they close their minds to all available evidence. But it’s so much worse when someone even more out-of-touch with reality complains because the school hasn’t gone far enough in stopping critical thinking.

April 22, 2014
The Force Is With Him, But Prison Authorities Aren't
Next Post

April 22, 2014 Humanists Sue New Jersey School District Over Pledge of Allegiance; It Treats Atheists As 'Second-Class Citizens'
Browse Our Archives
What Are Your Thoughts?leave a comment