A Great Essay: “The Environmental Movement Is Not About Saving the Earth” April 22, 2014 Hemant Mehta

A Great Essay: “The Environmental Movement Is Not About Saving the Earth”

I didn’t hear this when it first premiered in 2006, but Lauren Becker‘s audio essay on Earth Day (which is today in case you missed it) is just fantastic: 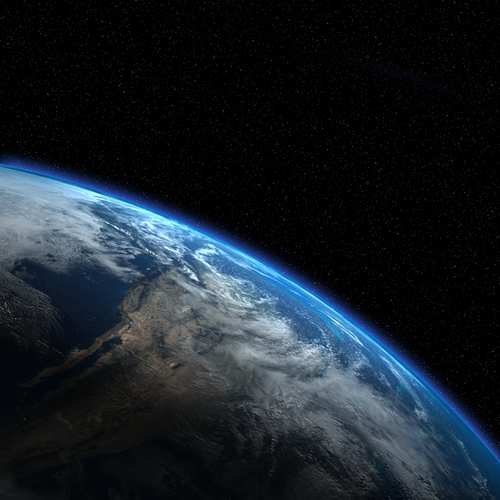 First of all, just listen to that phrase: Save the Earth. Who are we kidding? The Earth is an enormous mass of inorganic material eight thousand miles thick with just the thinnest margin of life clinging to its surface. It’s a giant rock. It’s been here for 5 billion years and it will be hereanother 5 billion years – whether we recycle those bottles or not. The Earth doesn’t need our saving. It doesn’t even know we exist. It’s a rock! Far from saving it, we could do everything in our power to try to destroy it and 10 million years later, it would still be here, a big rock orbiting a much bigger star – with no evidence that we ever existed.

Great stuff, with an ending that really made me smile. You can read the full essay here.

(via Center For Inquiry. Image via Shutterstock)

April 22, 2014
A Year After Being Sued for Posting Videos Showing Ergun Caner's Lies, a Blogger is Vindicated in Court
Next Post

April 23, 2014 I'm Pretty Sure This Child is an Atheist...
Browse Our Archives
What Are Your Thoughts?leave a comment