Of Course It’s Fine for Students to Bring a Bible to School. So Why Was This Parent Complaining? April 20, 2014 Hemant Mehta

Of Course It’s Fine for Students to Bring a Bible to School. So Why Was This Parent Complaining?

We’ve said on this site many times that real examples of Christian persecution are almost nowhere to be found in America. Whatever people like Todd Starnes gin up tend to fall flat once all the information is in.

And that’s what’s happening at a school district in Missouri.

Here’s the story as a Christian mother tells it: 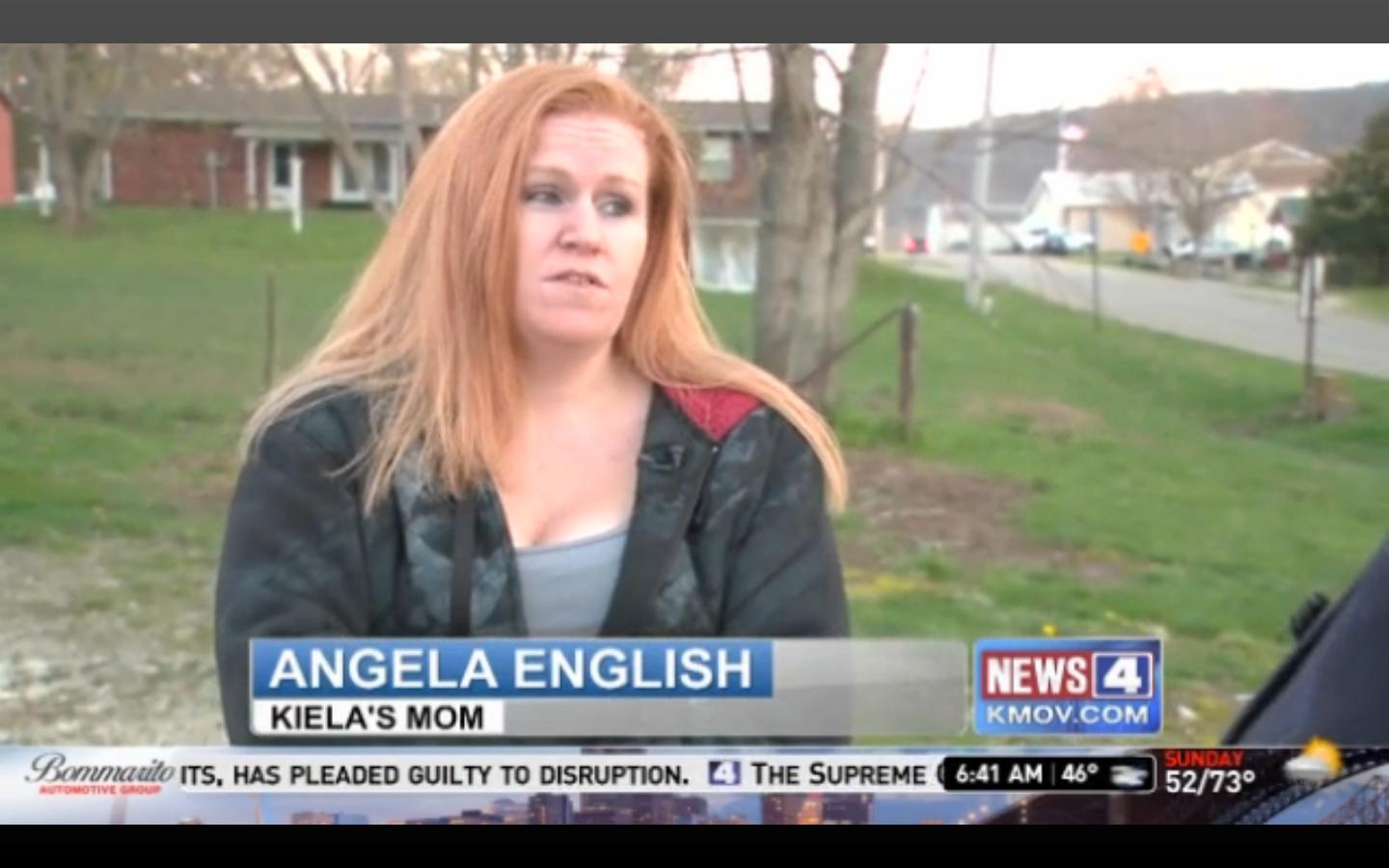 Angela English says her daughter, Kiela, called her from school saying a teacher yelled at her for carrying a Bible and discussing religion with a classmate.

Her daughter wasn’t punished, but she says it’s clear even talking about the Bible in the hallways of the high school isn’t acceptable.

Angela started using Facebook to plan a Bible protest for students to stand up for their religious rights at school on Thursday.

Obviously, if any teacher really did do that, s/he would be wrong and should be reprimanded. What teachers in their right mind would have a problem with students holding a Bible? Certainly not me.

The right thing to do in this situation would be to tell someone in a position of authority — a principal or vice-principal — and take it from there. Maybe the teacher just didn’t know any better and needs to be told that students having a Bible and discussing it is perfectly fine.

As far as we know, none of that happened. Kiela told her mom a teacher yelled at her… and the mom’s first reaction was to stage a Bible protest.

No phone call to the teacher. No call to the principal. No attempt to find out what the school’s policy about Bibles is. She just went straight into persecution mode.

Well, once the district heard rumors of the protest, Superintendent Randy Davis released a statement that not only reinforced his support of Kiela, but indirectly slammed the mom for not going to him (or anyone) in the first place:

“The district officials and administration are disappointed that this complaint, this accusation, was not brought to our attention. In fact, we knew nothing of this issue until we started hearing rumors on Facebook. And then late last night Channel 4 came and did a story on it. In visiting with the high school administration, nothing had been brought to their attention. Nothing had been addressed to myself. So, as always, we cannot investigate, remediate or correct an issue unless we’re aware of it.

“We encourage parents and students, if they have a concern, to please bring it to the attention of the appropriate person so we can investigate it. As far as this morning, the supposed Bible protest, I was at the building and things seemed to be very normal and routine. Everything was in place and if there was a protest I’m not aware of it. Along with that fact, we have absolutely no problem with our students bringing their Bible.

“We firmly believe in freedom of religion and students practicing their religion, their faith. If all students wish to bring their Bible, read it and practice their faith, we would have no concern with that at all. Now that we have talked to the student and the parent, we’ve taken the information and we’re going to investigate a little bit further. It may be a story that could have been taken care of quickly with communication.

There you have it. Another story of Christian persecution debunked. You have to wonder whether parents like English are more interested in solving the problem or playing martyr. A quick phone call could’ve cleared up everything, but that would’ve ruined the narrative.

April 20, 2014
In Honor of Easter, This Infographic Shows How the Gospels Got It All Wrong
Next Post