This Is How Bizarre and Ineffective Sex Education Is In Mississippi Schools April 11, 2014 Terry Firma

The Mississippi legislature decided in 2011 that all seventh- and eighth-graders in the state should undergo sex education. It’s not been an unqualified success, to put it mildly. About one in eight school districts have not implemented any sex education at all, and where it has been put in place, male and female students are instructed in separate classrooms — and condom demonstrations are prohibited by law.

Creative educators may, however, use a sock and their own foot to simulate what using a condom is like. (I kid you not.) 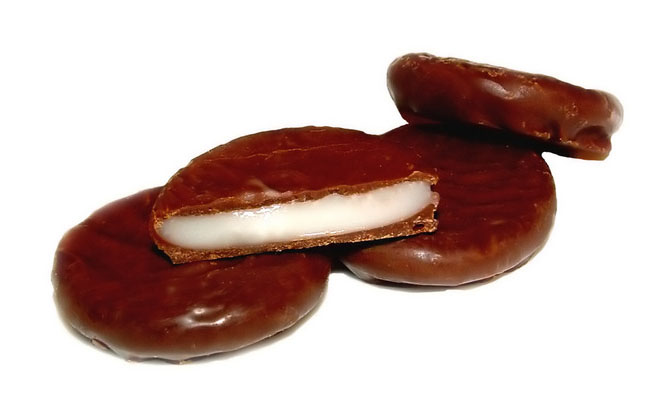 Marie Barnard was delighted when, after decades of silence on the topic, Mississippi passed a law requiring school districts to teach sex education. But the lesson involving the Peppermint Pattie wasn’t what she had in mind for her sons.

The curricula adopted by the school district in Oxford called on students to unwrap a piece of chocolate, pass it around class and observe how dirty it became.

“They’re using the Peppermint Pattie to show that a girl is no longer clean or valuable after she’s had sex — that she’s been used,” said Barnard, who works in public health.

Sanford Johnson, deputy outreach coordinator for Mississippi First, an education policy group, encountered these values while addressing the school board in Hollandale, a dusty, rural community with a dilapidated downtown of shuttered stores and peeling paint. Johnson thought he had made a good case for contraception education when he shared disturbing statistics: The local birthrate was 73 out of 1,000 females between 15 and 19; the national rate is 29.4 per 1,000.

Johnson also told his audience of educators and parents that the regional rate of chlamydia stood at at 1,347 per 100,000 people — almost double that of the rest of Mississippi, and very nearly triple the national rate. Everyone was suitably horrified.

But later Johnson got a call from someone who had attended the board meeting — telling him that people who have sex before marriage don’t go to heaven.

The board voted for abstinence-only [sex education].

Its president subsequently told an inquiring reporter that

“This is a very devoutly religious community — church-oriented and Bible-based; that’s what they wanted for their children. The board was adamant that we wanted to implement the curriculum that was based on our community’s beliefs.”

Even if those beliefs patently and provably lead to an outcome that everyone agrees is detrimental to children’s health.

April 11, 2014
U.S. Dept. of Justice to Supreme Court: If Mount Soledad Cross is Ruled Unconstitutional, We Will Defend It
Next Post 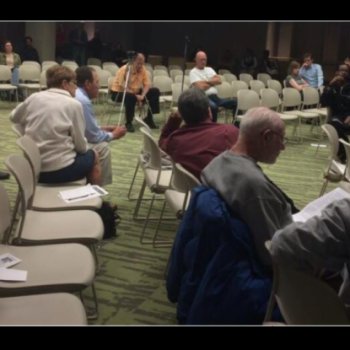 April 11, 2014 Best Protest Ever: Students Walk Out During Anti-Gay Lecture, Leaving Room All but Empty
Browse Our Archives
What Are Your Thoughts?leave a comment