Ohio Mayor Puts Large Crosses Back Up on City Building Because, He Says, “I’m Allowed To” During the Month of Easter April 11, 2014 Hemant Mehta

Ohio Mayor Puts Large Crosses Back Up on City Building Because, He Says, “I’m Allowed To” During the Month of Easter

Late last year, months after received a warning from the Freedom From Religion Foundation, the mayor of Stratton, Ohio, John Abdalla, reluctantly took down the crosses that had adorned the Stratton Village Municipal Building for more than 20 years: 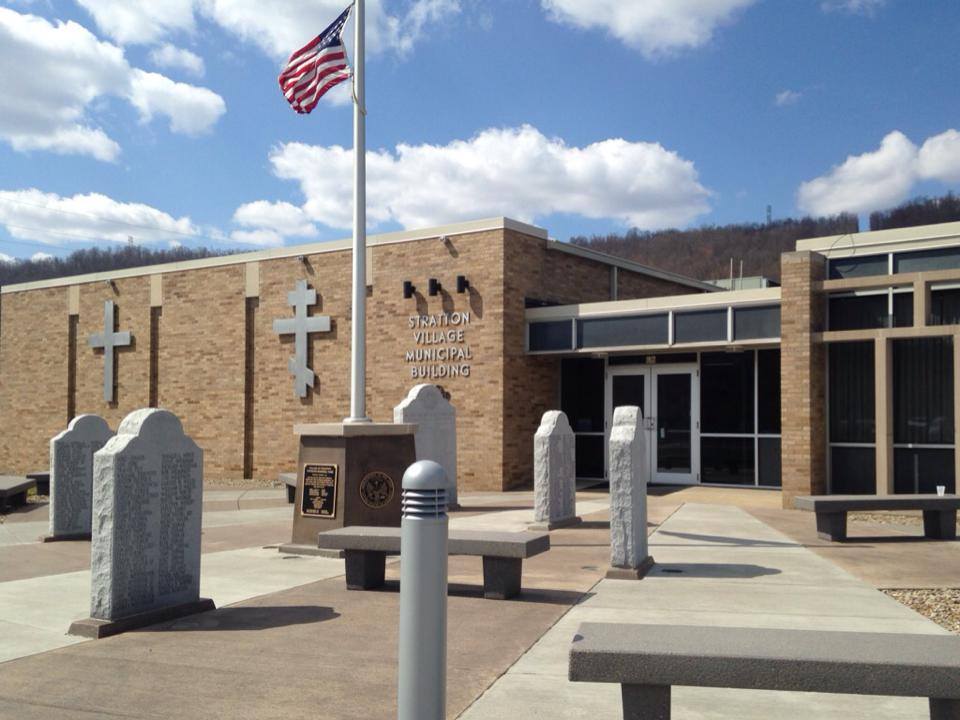 “I don’t like it — not one bit,” said the mayor. “Worse, I can’t find out who is (behind this). This is very upsetting. Those crosses have been there for years. The (Freedom From Religion Foundation) even sent pictures of the crosses.”

Abdalla said the letters from the foundation began coming last year, complaining about the crosses and other religious symbols on village property.

“I refused to remove them at first,” he said, adding he was advised by counsel to take down the crosses. “I have them for safekeeping. (The foundation) even raised hell about the manger scene at the front of the building.“

“Safekeeping”? As if the crosses are protecting the people inside?

And that last line is just hilarious: The atheists even complained about the other time I broke the law! What gives?!

It sounds like Abdalla still doesn’t get how the law works, because he just put the crosses back up on the building. And wait till you hear his reasoning:

“I’m allowed to put the crosses back up during (holidays),” Abdalla said, adding the organization hadn’t contacted the village over the matter since the initial threat of legal action in January. “They will stay up at least through the end of this month.”

He’s allowed to put the crosses back up during holidays. Those are the rules, according to the tiny voices in his head.

And wait! The Ascension of Christ is celebrated in May! And Pentecost is in June! And we can’t forget All Saints’ Day in November! And Christmas! While we’re at it, let’s put the crosses back during the month that includes Abdalla’s birthday. And February’s not even that long, so it’d be a waste of time to take the crosses down then… hey wait! I’ve got an idea! They should just keep the crosses up all year!

… or Abdalla can follow the law that he promised to uphold.

But just in case he can’t, FFRF’s Rebecca Markert sent the town’s lawyer another warning letter:

While the permanent display of these crosses by the Village is indisputably unconstitutional, the seasonal display of the crosses in recognition of Easter, the Christian celebration of Jesus’s resurrection, is no less illegal.

It’s almost comical how ignorant Abdalla is. But he’s seriously putting the town in jeopardy, because if FFRF decided to pursue a lawsuit, the town would undoubtedly lose and it’s the taxpayers who would be on the hook to pay the bills.

The first time the crosses were taken down, they were put on private property. There’s no reason that can’t happen this time, too.

At the very least, Abdalla should know we’re watching his actions. Just because a few months have passed doesn’t mean what was illegal then is somehow legal now. If anything, he’s given FFRF a reason to continue playing watchdog since he can’t be trusted to do the right thing on his own.

April 11, 2014
Minnesota GOP Candidate Is Running For Congress Because School-Taught Evolution Made His Daughter Cry
Next Post