Minnesota resident Aaron Miller has two daughters. As a concerned father, he wants to shield them from the burdens of learning about evolution. So Miller, a conservative, is running for Congress — not just for his own kids, but for the benefit of other people’s evolution-averse offspring too. Part of his plank:

“There’s a war on our values by the government. We should decide what is taught in our schools, not Washington, D.C.” 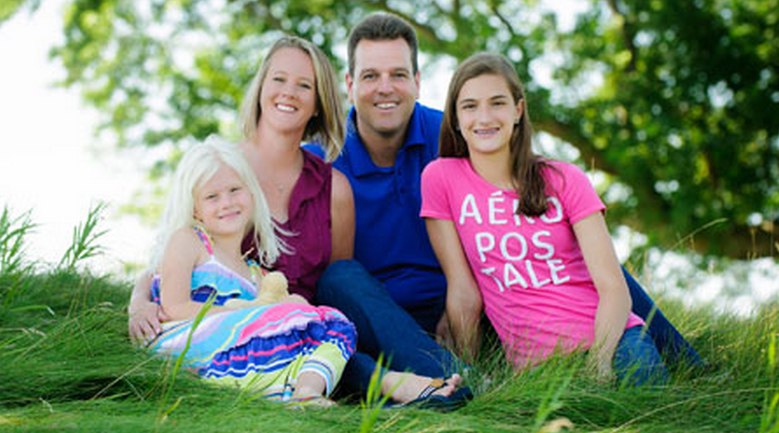 Miller got religion — so to speak — when one of his daughters came home from school crying, supposedly upset over a science curriculum that included the godless lies of evolutionary science. The tale has become something of a stump speech for the 45-year-old sergeant major in the Army Reserves.

Over the weekend, Miller was officially named the Republican nominee, and he took the opportunity to repeat the anti-evolution story. …

He repeated his story about his daughter returning home from school in tears because evolution was being taught in her class. He said the teacher admitted to not believing in the scientific theory to his daughter but told her that the government forced him to teach the lesson.

[Miller] declined to provide the details necessary for reporters to verify the story.

April 11, 2014
Louisiana Legislator: We Shouldn't Adopt King James Bible As State Book Because It's Not Inclusive of All Christians
Next Post