NPR: The IRS Lets Churches and Religi-Businesses Get Away With Stunning Bookkeeping Shenanigans April 7, 2014 Terry Firma

NPR: The IRS Lets Churches and Religi-Businesses Get Away With Stunning Bookkeeping Shenanigans

What’s the difference between running a church and running a religious business? The Internal Revenue Service is happy to pretend that there isn’t one, NPR’s John Burnett found in a two-part investigation:

Televangelists have a choice when they deal with the IRS. Some, like Pat Robertson and Billy Graham, register as religious organizations. They’re exempt from most taxes but still must file disclosure reports showing how they make and spend their money.

Daystar [one the largest religious TV networks in America] and dozens of others call themselves churches, which enjoy the greatest protection and privacy of all nonprofit organizations in America.

Churches avoid not only taxes, but any requirement to disclose their finances. And, as NPR has learned, for the past five years churches have avoided virtually any scrutiny whatsoever from the federal government’s tax authority. 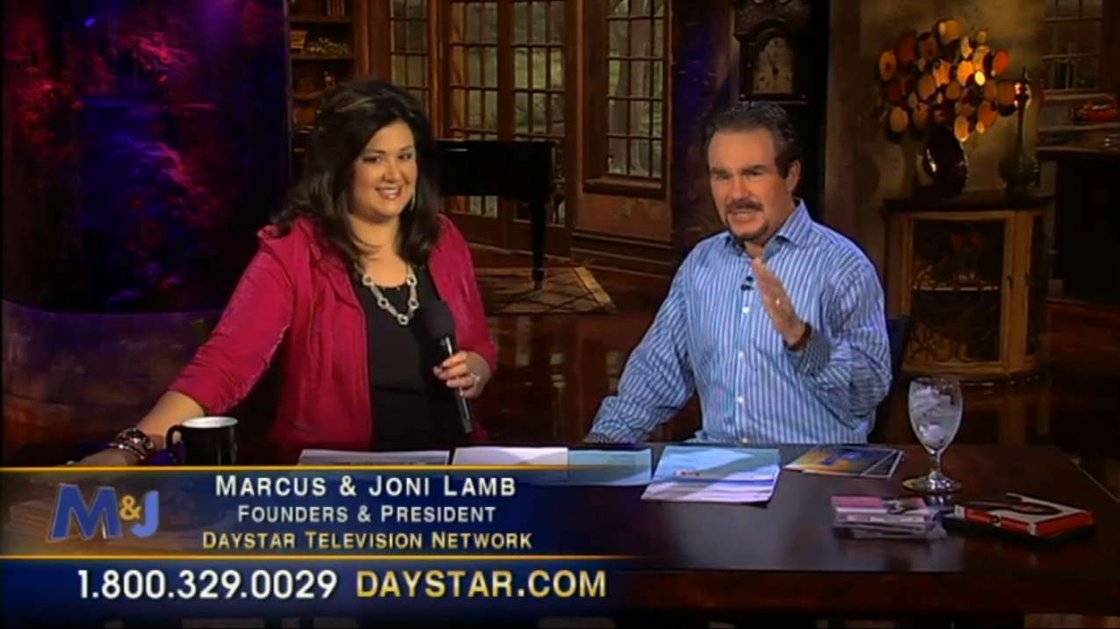 Most likely, the IRS is skittish about provoking the ire of America’s churchgoers and the wrath of the religious conservatives who make up a large faction of the U.S. Congress. So it lets churches (and “churches”) do almost whatever they want, without meaningful oversight.

The Church Audit Procedures Act states that a high-ranking Treasury Department official must sign off if the IRS demands a church’s records. But since a court ruling in 2009, the IRS has not changed the law to specify who that high-ranking official should be. And here’s the catch: Until that happens, there’s no one in the government to authorize a church audit.

NPR asked the IRS about why there have been, as far as we know, no church audits for the past five years, but the agency declined to comment.

Burnett uncovered loads of hanky-panky when he took a closer look at Daystar’s financial practices. For instance, Daystar’s marketing director says that Daystar is a church for sure, as the broadcaster frequently

… conducts marriages, funerals, baptisms and communions just like any other church. Yet former employees interviewed by NPR said they could not recall a single instance of this happening.

As seems to be the norm in televangelist country, Daystar’s founders, Marcus and Joni Lamb, preach the prosperity gospel and like to spend their donors’ money on things like private jets and ostentatious mansions. NPR also found that

Daystar spent nondonation ministry income on expenses that included $572,154 in sponsorship and expenses for a Christian NASCAR driver named Blake Koch; a $2.3 million loan to the Rev. Frank Harber, Lamb’s former special assistant and golfing buddy, to start a church that defaulted on the loan; and $97,320 spent at retail bookstores to buy up copies of Joni Lamb’s autobiography, Surrender All, helping to drive it onto a best-sellers list.

Maybe that’s where Pastor Mark Driscoll got the idea.

And as you would expect, there’s no one to rein in the questionable expenditures of a televangelism “church.” Daystar’s board of directors is an incestuous group indeed. As is the case with its rival, Trinity Broadcasting,

… [c]ourt records from 2010 show the [Daystar] board of directors was composed entirely of Lamb family members and their lawyer — a structure the Evangelical Council for Financial Accountability considers bad governance.

There’s much more that’s remarkable about Burnett’s fine reports. The shenanigans he uncovers may fall short of fraud, but it’s clear that religi-businesses like Daystar thrive on dishonesty, financial gimmickry, and questionable ethics — to the detriment of donors, regular taxpayers, and the legacy of the savior whom Joni and Marcus Lamb claim to serve.

April 7, 2014
After Depriving College of Funds for Reading Program with LGBT Themes, State Senators Vote Against Its Trustees, Too
Next Post

April 7, 2014 Christian Couple in Pakistan is Sentenced to Death For Blasphemy Against Islam
Browse Our Archives
What Are Your Thoughts?leave a comment