Should Atheist Candidates Be Forthcoming About Their Religious Views? April 3, 2014 Hemant Mehta

Should Atheist Candidates Be Forthcoming About Their Religious Views?

If you were running for political office, would it makes sense to open up about your atheism?

Former Secular Coalition for America Director Sean Faircloth and philosopher Peter Boghossian offered differing answers to that question at a recent event. Faircloth, while not suggesting candidates disavow their atheism, said that pragmatism was key. Boghossian, on the other hand, suggested putting it all out there: 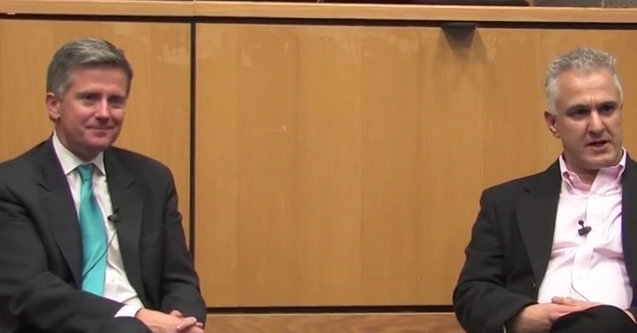 I would lean to the Boghossian side — I want candidates who are open and honest about their beliefs. If you’re going to run as an atheist, then why not let people know about it? Even if you lose, you’ll have made it a little easier for the next atheist candidate who runs.

Then again, neither Boghossian nor I have held elected office. Faircloth has. So his approach may be the preferred one if you were more interested in getting elected and not simply taking a stand.