After All This Time, People Are Finally Seeing the Real Pastor Mark Driscoll April 3, 2014 Hemant Mehta

After All This Time, People Are Finally Seeing the Real Pastor Mark Driscoll

In case you haven’t been following the Pastor Mark Driscoll saga lately — and consider yourself lucky if you haven’t — the man’s ego is finally exploding all around him. Former colleagues are speaking out against him, mistakes made with his publishing career (faking sales numbers, plagiarizing) are coming to light, and his past offensive statements are all coming back to bite him in the ass. 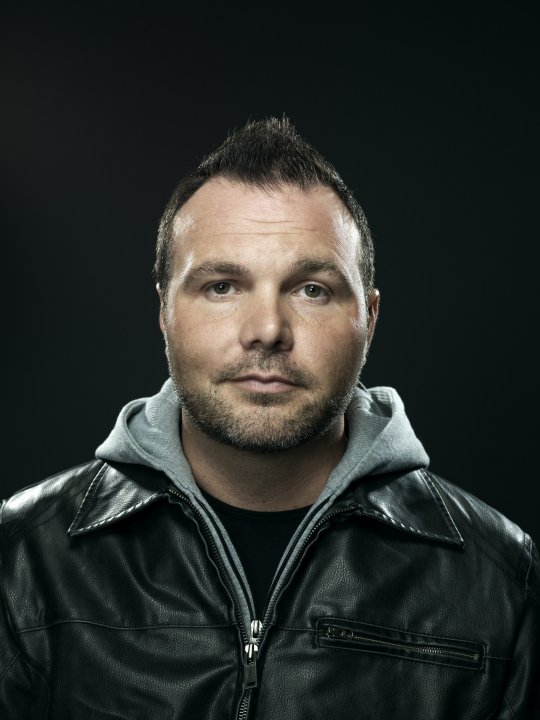 If you have missed the details, Valerie Tarico has an excellent summary at AlterNet that’s worth a read:

For years, while Driscoll’s detractors have railed behind closed doors or [publicly] — with one critic even launching a website called DriscollWatch to address his internecine rants against Catholicism — Driscoll has maintained a bold face forward, confident that he is God’s emissary on a divinely appointed mission. His loyal following has backed him, and, thanks probably to Google Alerts, any criticism online triggers a flurry of defense as soon as it goes live.

Of late, though, the armor of invulnerability may be cracking.

Warren Throckmorton, a Christian blogger here at Patheos, has also been doing fantastic work keeping up with the constant updates to the Driscoll saga. If you care about this story, you should be following him.

April 3, 2014
A.C. Grayling: Telling Schoolchildren That the Creation Museum Teaches Facts May Be a 'Human Rights Crime'
Next Post