With Help of Atheists, Mormons Will Resign from Church En Masse This Weekend April 2, 2014 Hemant Mehta

With Help of Atheists, Mormons Will Resign from Church En Masse This Weekend

This Sunday, as the 184th Annual General Conference of the (Mormon) Church takes place in Salt Lake City, two atheist groups will be leading a mass resignation nearby for Mormons who wish to leave the Church for good. 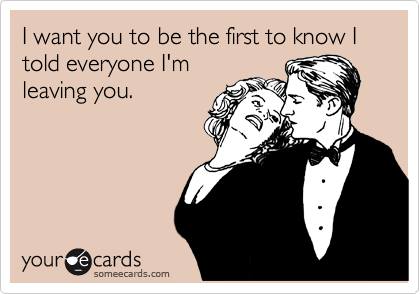 “This is about supporting our members and others who want to leave the church but are afraid to do so,” said Dan Ellis, President of Atheists of Utah. “The goal of the event and the march around Temple Square is to let others know that there are plenty of people leaving the LDS Church, and that many of those former members are also atheists who are leading happy and fulfilling lives without religion.”

If you’re a Mormon who wants to begin the process of having your name removed from Church records, you can check out this website for more information.

If you’re an ex-Mormon, atheist, or a Mormon just considering resignation, you should come out to just lend your support.

This should be a simple process. If you don’t want to be part of the Church, they should let you go. But these are Mormon leaders we’re talking about and they want to make that task enormously difficult — anything to keep their numbers high. If only it were as simple as writing the resignation letter and being done with it… but that’s unfortunately only Step 1 (of many). A similar event hosted by Atheists of Utah drew 100 people in 2012; no telling how many will participate this time around.

I’m very curious what the atheists will do with all the resignation letters. They say they’re going to hand-deliver them… but to whom? I doubt anyone at the conference is going to willingly come outside, take the letters, do a curtsy, and walk back inside.

Anyway, the festivities begin on Sunday at 11:00a at City Creek Park. If you’ve ever wanted a clean break from the Mormon Church, this is as good a time as any to begin the process.

April 2, 2014
Brunei Embraces Sharia Law, Including Dismemberment and Stoning to Death
Next Post