Christian Explains How Young Earth Creationists Are Wrong… Because the Earth is Actually Younger Than They Think April 2, 2014 Hemant Mehta

No. That would be crazy!

Which means he thinks our universe is less than 6,000 years old.

And the show’s hosts just accept that without question. 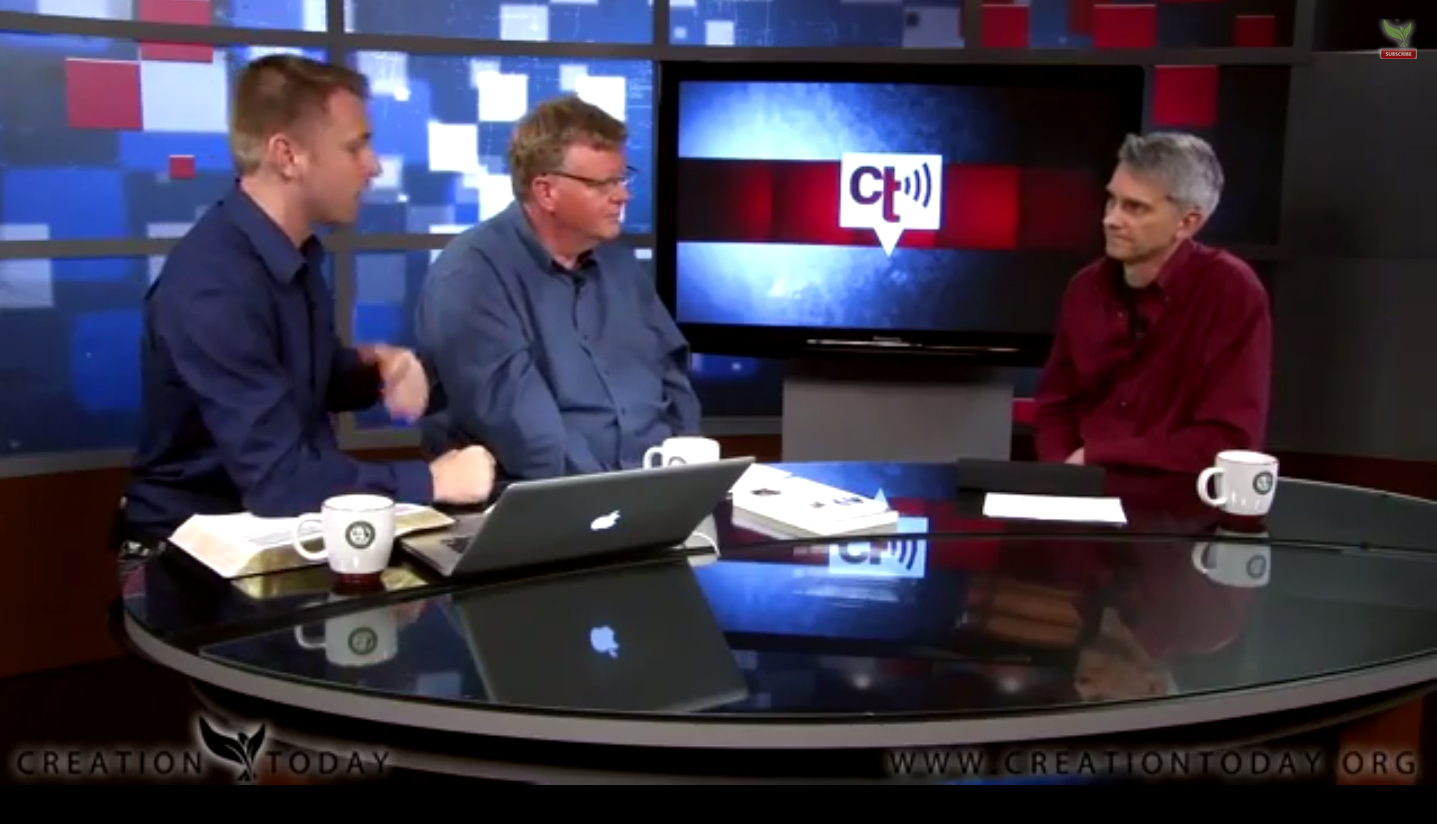 I knew Ken Ham was wrong about the age of the universe but I had no idea it was in that direction.

April 2, 2014
How to Discipline Your Children Without God
Next Post