Saudi Arabia Doubles Down on Atheism; New Laws Declares It Equivalent to Terrorism

We’ve seen before how Saudi pundits find it easy to conflate atheism and terrorism, but now it’s official: Saudi Arabia’s new terrorism laws say outright that nonbelievers and others who commit thought crime are the same as violent terrorists. 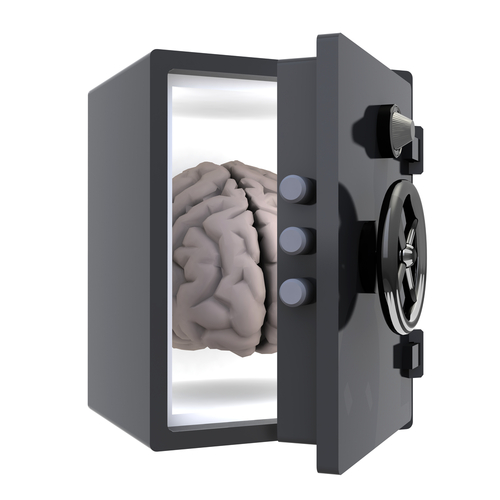 According to Human Rights Watch:

The interior ministry regulations [introduced over the last three months] include … sweeping provisions that authorities can use to criminalize virtually any expression or association critical of the government and its understanding of Islam. These “terrorism” provisions include the following:

Article 1: “Calling for atheist thought in any form, or calling into question the fundamentals of the Islamic religion on which this country is based.”

In Saudi Arabia, you’re asking for severe punishment even if you’re not an atheist or a dissident, but merely think that people must be allowed to state their piece. In fact, expressing any sympathy or support for freethinkers is now a crime in the kingdom:

Article 4: “Anyone who aids [“terrorist”] organizations, groups, currents [of thought], associations, or parties, or demonstrates affiliation with them, or sympathy with them, or promotes them, or holds meetings under their umbrella, either inside or outside the kingdom; this includes participation in audio, written, or visual media; social media in its audio, written, or visual forms; internet websites; or circulating their contents in any form, or using slogans of these groups and currents [of thought], or any symbols which point to support or sympathy with them.”

Since the entire system of government is based on Wahhabi interpretations of Islam, non-believers are assumed to be enemies of the Saudi state.

There’s a certain twisted logic to that, and it is self-fulfilling to boot. Damn straight I’m the sworn enemy of a country that slanders atheists as terrorists and that aims to use the ultimate state violence against people who reject Islam.

March 31, 2014
Right Now: A Conversation Between an Atheist and a Catholic
Next Post