I Saw Noah So You Don’t Have To

I feel the need to start this by saying that I really didn’t enjoy Darren Aronofsky‘s Noah independently of the fact that it was based on a Bible story. 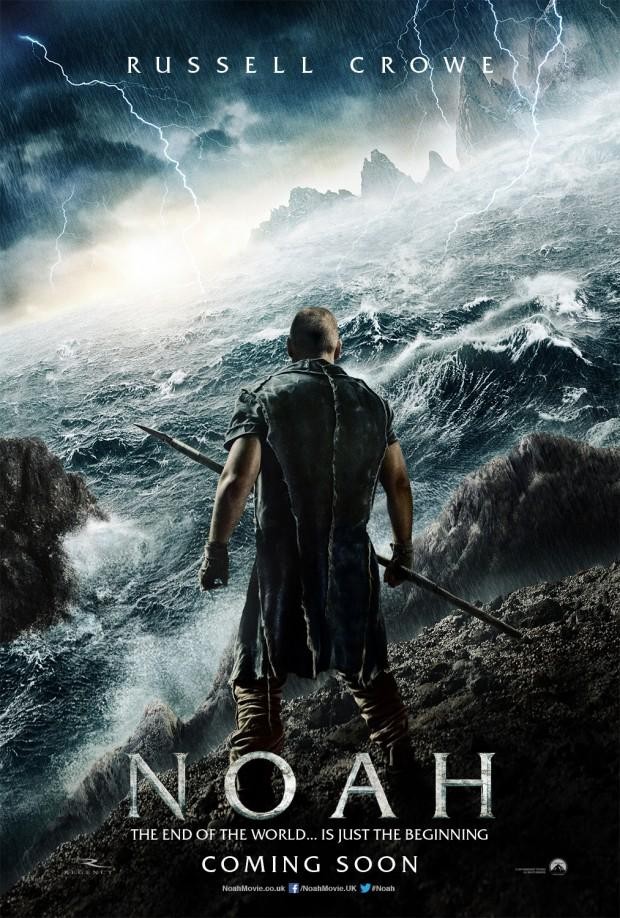 I sort of walked out of the theater somewhat baffled, and now that I’ve made it to my laptop, I feel deeply apathetic about it. Which is a bummer, because when I found out that Creationist Ken Ham hated it, I thought “Well, I am going to love this!”

I was a bit rusty on my biblical knowledge, so while watching the movie I wasn’t sure exactly how much of the plot was original to the script and how much was just an embellishment of what the Bible actually said (which is arguably an embellishment of what actually happened). I re-read Genesis 5:32 – 10:1 in the King James Version and realized the bare-bones plot that I knew of Noah was pretty much all that the story is at its source.

Here, then, are my pros and cons of Noah. There is one minor spoiler ahead, but I’m guessing you have an idea of how the thing ends.

Like I said, with a little distance, it wasn’t the worst movie I’ve ever seen. After reading a couple of reviews, a lot of people seemed to like it just fine. It seemed to be reasonably faithful to the source material, such as it is, but took plenty of liberties to add some kind of substantive plot. Aronofsky wasn’t too precious with the biblical story, but nor did he treat it as anything that could have possibly happened in the real world through the use of not-quite-real CG animals and plenty of magical elements. I almost wonder if he tried to please both religious and non-religious audiences and failed to do either. That said, a lot of people saw the film, making it #1 at the box office over the weekend.

I was hoping for a movie that I sincerely enjoyed or one that was so laughably bad that I could make fun of it, and I got neither.

March 31, 2014
New York Circumciser Illegally Shrugs Off Parental Consent for Mouth-to-Penis Suction: 'I Did What I Had To Do'
Next Post