Earlier this month, the Toledo Blade published a generally positive article about Camp Quest, the summer camp for children of atheist parents: 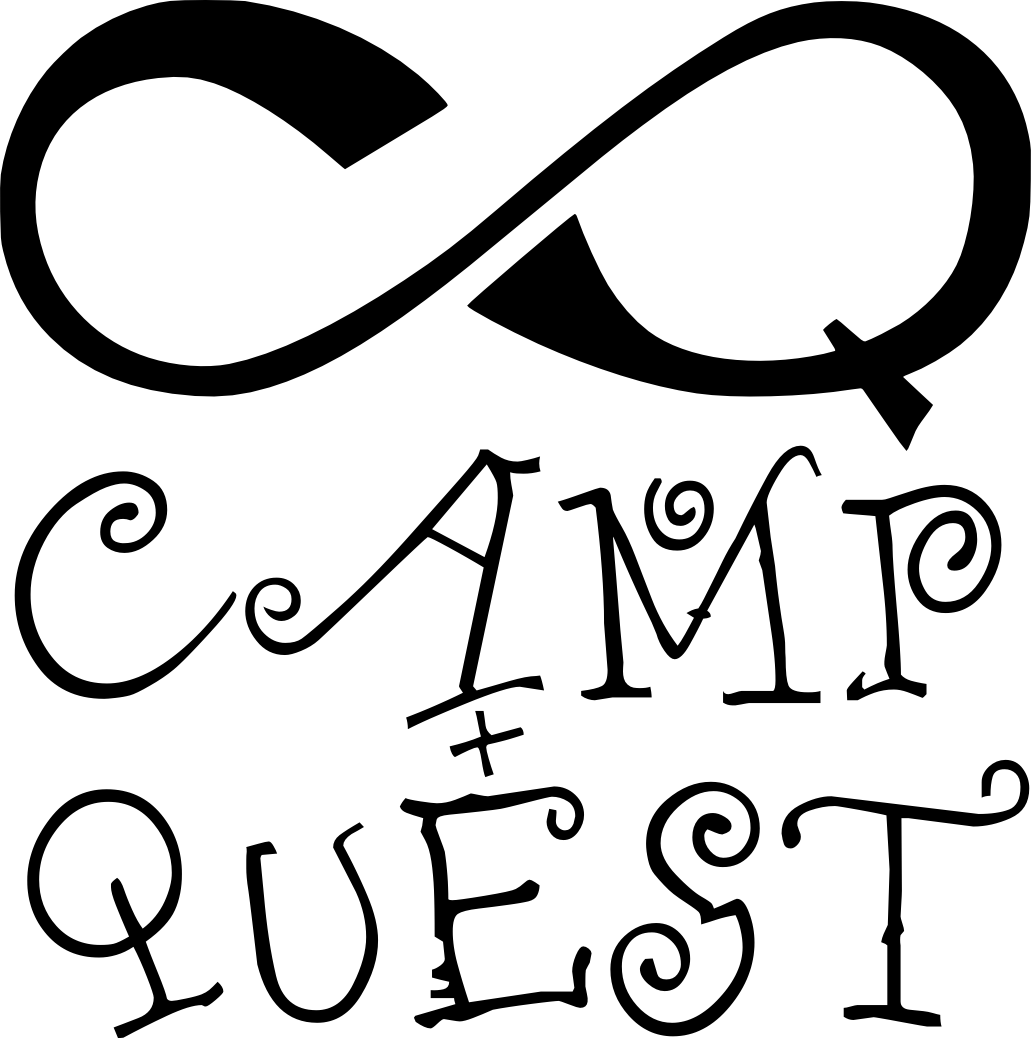 “I have talked with kids that have gone through, and they just love it,” said Ms. [Barbara] Williams, an organizer of Great Lakes Atheists in Toledo. “It was a great experience for them to come to a place which is a camp. It’s just like a regular camp, basically, but –”

Somehow, though, the fact that the newspaper printed a story about an atheist camp — without demonizing it — irked some of the readers. The paper’s ombudsman Jack Lessenberry explains:

I received several angry calls on March 8 from readers upset about that day’s religion pages. TK Barger, The Blade’s religion editor, had written a feature about a children’s summer camp.

“What is that doing on the religion page? It is an outrage and an insult,” said one caller, who did not leave her name. Another said, “I can’t figure out why that would be there, except as a cautionary tale.”

To Lessenberry and Barger’s credit, they understand that a newspaper’s religion page isn’t about promoting a particular belief system. It’s in large part about expressing what the beliefs of community members are and how they play out in the area. Talking about Camp Quest certainly fits into that equation.

[Said Barger:] “Readers of The Blade come from many faiths and no faith. Atheism is one element in religious orientation, and it shouldn’t be ignored just because atheists say there is no God.”

The religion editor went on to tell me that he attempts to approach every faith and its members with honor, respect and dignity, with the goal of getting all of us to see how “we are all people together.”

Now, if only they would do a story on who these people are who get so offended by the mere presence of atheists…

March 30, 2014
Would the Bart Ehrman Experiment Happen the Other Way Around?
Next Post