After Christians Distribute Bibles at Elementary Schools, Atheists Ask Permission to do the Same… and Get It March 29, 2014 Hemant Mehta

After Christians Distribute Bibles at Elementary Schools, Atheists Ask Permission to do the Same… and Get It

Last fall, the ACLU of Kentucky sent letters to superintendents in the state warning them about how Gideons International, the Bibles-in-your-hotel-room people, were often given access to public elementary school children, “solely for the purpose of actively distributing copies of New Testament Bibles directly to students.” 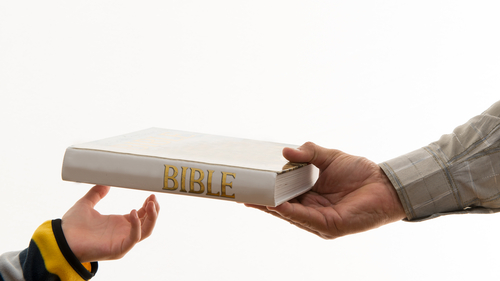 If you were a non-Christian group, how would you respond?

Rather than filing a complaint, the Tri-State Freethinkers decided they just wanted equal access. You let the Gideons give away material to children? Then we want to do the same. So with the help of the ACLU, they sent a letter to Sowders requesting that books about Humanism be left for students to pick up.

It worked. Yesterday, elementary school students in the district had the option of picking up a copy of Helen Bennett‘s Humanism, What’s That?: A Book for Curious Kids: 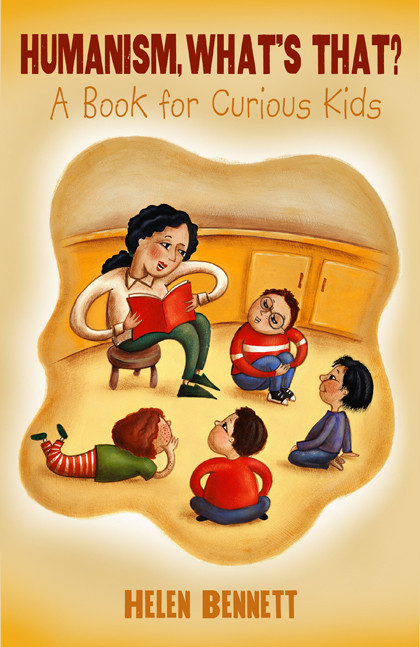 The books were available throughout the school day and no members of the Freethinkers group were present during that time — the same stipulations followed by the Gideons.

Some local parents threatened to remove their children from school, according to news reports, but it’s unclear if any actually did.

I’m a huge fan of this sort of response, by the way. It’s a win-win for atheists. Even though we (in general) have no desire to proselytize to children, sometimes you just have to imitate religious groups to give them a taste of their own medicine. Either the public schools give atheists indirect access to children — freaking out religious people who tend to think they’re the only ones allowed to do that — or they refuse atheists that access and risk being on the losing end of a lawsuit.

This is the power of Humanists giving invocations at government meetings, much to the chagrin of Christian politicians, and young atheists speaking about the importance of church-state separation during graduation speeches when the administration says to students (in code) that they’ll look the other way if Christ is brought up in a speech.

If you’re upset about what the atheists are doing, then your frustration should lie with the Christians who started it.

March 29, 2014 Edwin Kagin, the 'Legal Heart of American Atheists' and Co-Founder of Camp Quest, Is Dead
Browse Our Archives
What Are Your Thoughts?leave a comment