Creationist Complains That His Side Isn’t Getting Equal Time on Cosmos March 24, 2014 Hemant Mehta

Creationist Danny Faulkner (below) of Answers In Genesis appeared on the “Janet Mefferd Show” late last week to complain about how Cosmos is being totally unfair. You see, it’s just promoting science. It’s not giving equal time to bullshit. 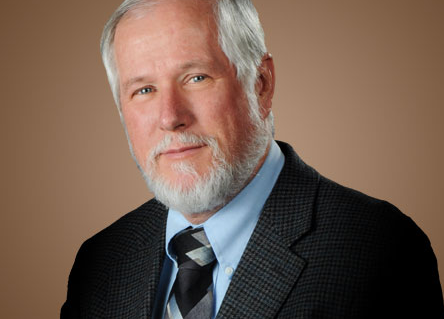 Mefferd: Do they do any interviews with scientists themselves during this whole thing? And do they ever give a Creationist any time?

Faulkner: Well, no. Creationists aren’t even on the radar screen for them; they wouldn’t even consider us plausible at all. I don’t recall having seen any interviews with people — that may yet come — but it’s based upon the narration of the host and various types of little video clips… cartoons, things like that.

Mefferd: Boy, but when you have so many scientists who simply do not accept Darwinian evolution, it seems to me that that might be something to throw in there. You know, the old, “some scientists say this; others disagree and think this,” but that’s not even allowed.

Faulkner: No, there’s not even the recognition that abiogenesis, belief in that is contrary to good science… Consideration of special Creation is definitely not open for discussion it would seem.

Of course, Faulkner has this crazy idea that Creationism and evolution are deserving of equal time even though only evolution is backed up by the evidence… and considering how little time is allocated to legitimate science programming these days, we should be seeing Neil deGrasse Tyson making the argument for equal time, not a Creationist.

Tell you what: I’m sure Cosmos will give you equal time on the show as soon as pastors start giving equal time to atheists in church. That makes just as much sense as whatever Faulkner said.

Faulkner is the same guy, by the way, who recently tried to explain away the whole gravitational waves discovery by saying science changes, so let’s not put our trust in it.

March 24, 2014
What's At Stake in the Hobby Lobby Supreme Court Case?
Next Post

March 25, 2014 In Case You Were In Need of a New Shirt...
Browse Our Archives
What Are Your Thoughts?leave a comment