Now that the news of Fred Phelps‘ passing has sunk in, there are a few last tidbits worth sharing:

3) Based on their Twitter feed, Westboro Baptist Church didn’t really seem all that bothered by Phelps’ death. They were posting their usual bile…

4) WBC released a barely-comprehensible press release announcing his death. It took potshots, for some reason, against the Catholic Church:

Listen carefully; there are no power struggles in the Westboro Baptist Church, and there is no human intercessor — we serve no man, and no hierarchy, only the Lord Jesus Christ. No red shoes, no goofy hat, and no white smoke for us; thank you very much.

Surprisingly, the release included no gay-bashing.

6) Phelps dedicated his life to a movement that ultimately failed… in part because of his actions. Indeed, he may have helped the cause by showing the country just how baseless homophobia really is. Christian pastors, even now, make sure their bigotry is never as overt and outrageous as he was.

7) Phelps’ death comes nearly a year to the day of when Equality House moved across the street from Westboro: 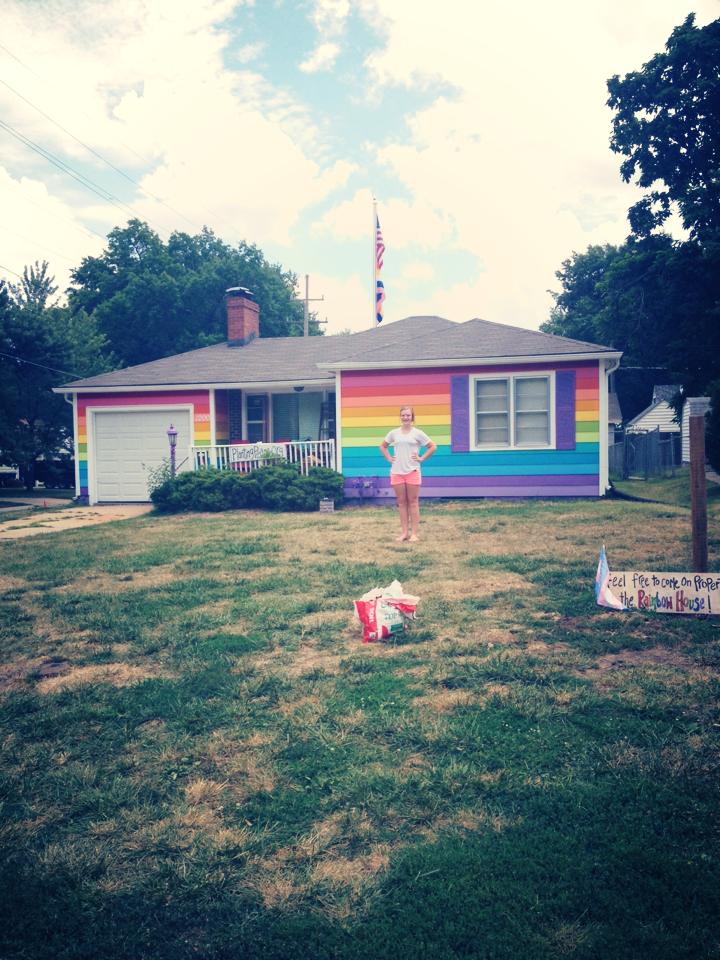 If you’ve seen/heard anything of interest in the wake of Phelps’ death, feel free to tell us in the comments.

March 21, 2014
Billy Graham's Daughter Says Missing Malaysian Plane Could Offer a Glimpse of What the Rapture Will Look Like
Next Post