A Century Ago, These Poorly-Done Trick Photos of the Spirit World Had Many People Convinced March 19, 2014 Terry Firma

A Century Ago, These Poorly-Done Trick Photos of the Spirit World Had Many People Convinced

These turn-of-the-last-century photos are a visual cabinet of curiosities, all the more wondrous for having convinced anyone, at any point, that spirit mediums and visits from beyond the grave are real.

On the other hand, it doesn’t surprise me very much to learn that Sir Arthur Conan Doyle, the creator of Sherlock Holmes, was convinced that the images below were genuine. While his famous protagonist was a cynic who believed in evidence, logic, and reason, Conan Doyle himself was P.T. Barnum‘s proverbial sucker, a man so keen on believing in the existence of the paranormal that he went to his grave with the certitude that fairies exist, based on a hoax photo made by two young girls.

Anyway, this is what you would have seen at a séance a hundred or so years ago: 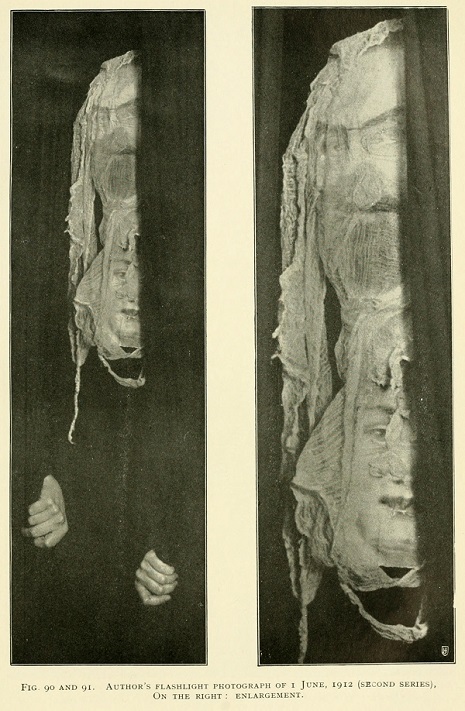 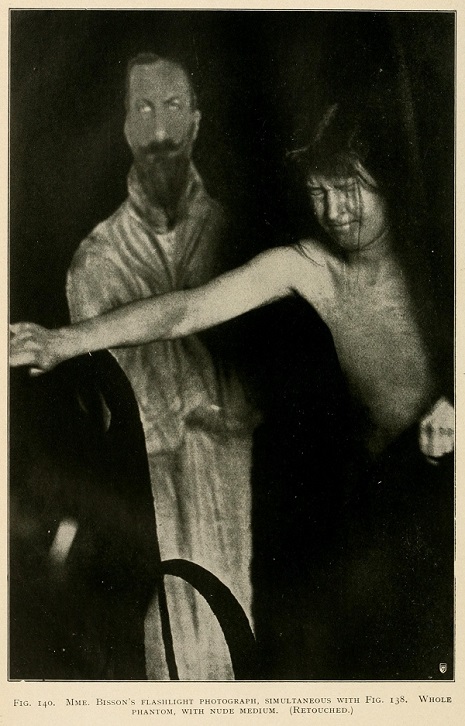 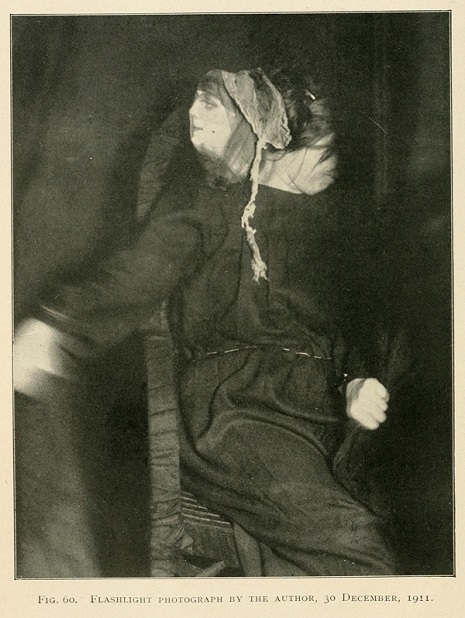 March 19, 2014
Creationist Claims That Scientists 'Don't Know Much About Evolution' and Simply Accept it on Faith
Next Post