How Did Creationists Respond to Yesterday’s Big News in Support of the Big Bang Theory? March 18, 2014 Hemant Mehta

How Did Creationists Respond to Yesterday’s Big News in Support of the Big Bang Theory?

Yesterday’s big news in support of cosmic inflation, gravitational waves, and the Big Bang theory sounds like a death knell for Young Earth Creationism, right? Is Ken Ham going to finally shut down the Creation Museum?!

Of course not. In fact, Dr. Danny R. Faulkner of Answers in Genesis has already posted a rebuttal to the Nobel-Prize-worthy discovery… and it’s precisely what you’d expect: Complete denial. 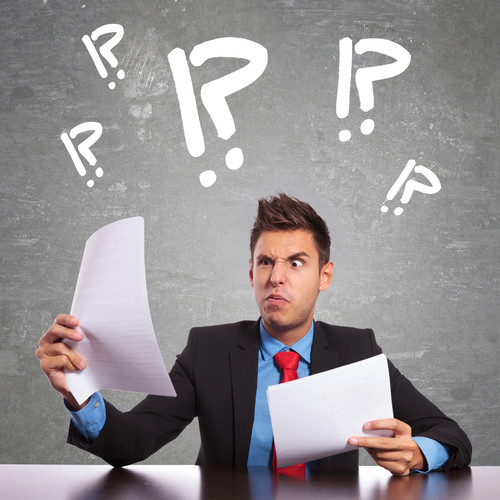 First, this announcement may be improperly understood and reported. For instance, in 2003 proof for cosmic inflation was incorrectly reported and a similar erroneous claim was made last year. Second, the predictions that are being supposedly confirmed are very model-dependent: if the model changes, then the predictions change. Inflation is just one of many free parameters that cosmologists have at their disposal within the big bang model, so they can alter these parameters at will to get the intended result. Third, other mechanisms could mimic the signal being claimed today. So, even if the data are confirmed, there may be some other physical mechanism at play rather than cosmic inflation.

In summary, 1) the scientists might be wrong, 2) Science changes so we can’t trust it, 3) God may have caused the thing the scientists are talking about.

Which, let’s face it, are their explanations for damn near everything. It’s an evasion of how scientific theories work, which parts of the experiment Faulkner thinks the scientists got wrong, and the usual admission that something else (hint: God) could’ve provided the same results a few thousand years ago.

Creationism: Proof that you can always deny that which you don’t understand.

I’m sure Faulkner is busy working on a paper rebutting yesterday findings — a paper that, if proven correct, would surely bring him fame and prestige within the scientific community. A paper full of calculations and diagrams and sound science… What’s that? No? Just that blog post? Well, there you go.

March 18, 2014
This High School Principal Initially Rejected an Atheist Club, but He Deserves Praise for How He Handled the Situation
Next Post

March 18, 2014 Bryan Fischer: God is Keeping Bill Maher Alive to Give Him a Chance to Repent
Browse Our Archives
What Are Your Thoughts?leave a comment