Chris Stedman interviewed Carl Sagan‘s son, Nick Sagan, and I thought his remarks about why his father was such an icon in the non-theist community was spot-on: 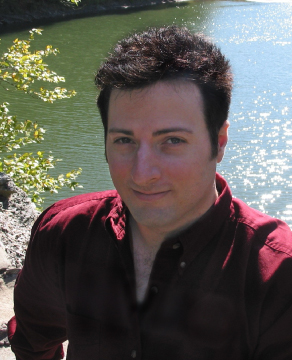 I’ve met secular humanists who grew up in evangelical households, for whom Cosmos was their first exposure to a scientific way of viewing the world. Dad was a difference maker. He reached out to people. He took them by the awe and wonder we feel over the most important questions we can think to imagine. He pulled them away from blind faith, away from pseudoscience, toward a deeper, richer understanding of the universe.

And he did it with compassion. He didn’t berate people or make them feel stupid. Secular humanism can be demonized when it’s shrill, not when it’s poetic and inviting, and embodied by a man who genuinely compared his passion for inspiring scientific wonder to a feeling of being in love and wanting to tell the world.