A Colorado man who was rescued from his submerged car by first responders now claims, via his lawyer, that it was something else that saved him: grace, presumably of the divine kind.

And he’s getting ready to sue the people who pulled him to safety — because  he says they took too long to show up.

A Broomfield man who was rescued from his submerged car during the September floods has filed papers indicating he might sue his rescuers and first responders. 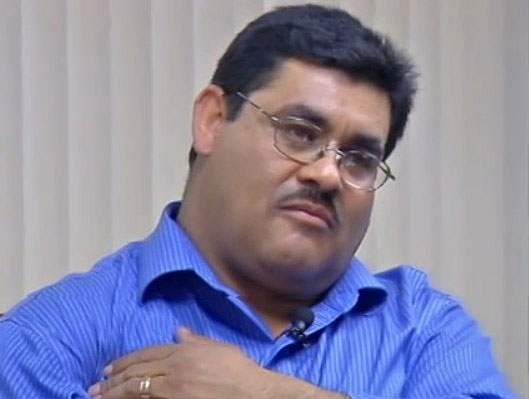 Roy Ortiz was rescued by North Metro Fire Rescue District and others who responded to the scene after his car was washed off the road on Sept. 12. He says crews took too long to respond to the accident after he became trapped in his upside-down car near the intersection of U.S. 287 and Dillon Road in Lafayette.

The legal document filed by Ferszt, called a government immunity notice, is a standard precursor to suing a government agency. Ferszt names Boulder County sheriff’s deputies, firefighters, and a member of the regional dive team.

The incident happened during floods that swept the region.

Ortiz and his rescuers shared an emotional moment after Ortiz was released from the hospital on Sept. 13, where, at a press conference, he thanked North Metro for rescuing him and said his faith in God helped keep him calm during the flood.

I’ll leave you to work out this statement from Ortiz’s lawyer:

“[It is] unfortunate to have to try and cast liability and responsibility for this act of God on the men and women who risked their own lives.”

The victim and his legal beagle may try to recoup as much as $540,000 in what they claim are actual damages.

March 14, 2014
When Will He Finally Have Enough Angels?
Next Post

March 14, 2014 After Former Students Say They Were Sexually Assaulted on Campus, Christian College Accuses Them (!) of Harassment
Browse Our Archives
What Are Your Thoughts?leave a comment