When a man is declared clinically dead and his body subsequently spends six weeks in a freezer, a good guess would be that he’s no longer alive. But followers of Ashutosh Maharaj insist that their beloved guru is just in deep meditation (and possibly pining for the fjords). 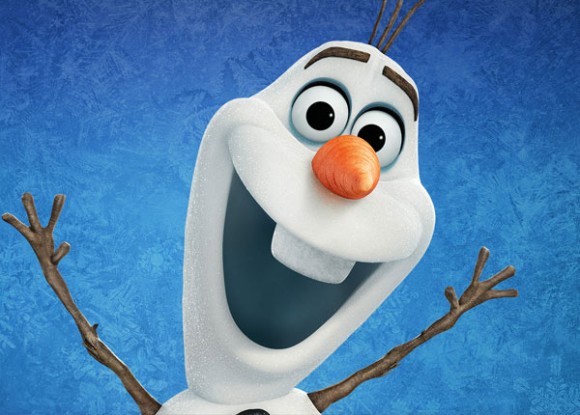 A dead Indian guru has been in a deep freezer in his ashram for nearly six weeks with followers confident he will return to life to lead them, his spokesman said.

Devotees placed Ashutosh Maharaj, whom authorities declared clinically dead on January 29, in the freezer and have been watching over his body in the sprawling ashram in a small town in northern Punjab state.

Maharaj, reportedly in his 70s, is one of India’s many gurus or god-men who headed the Divya Jyoti Jagrati Sansthan (Divine Light Awakening Mission) and claims to have millions of followers around the world.

Mission spokesman Swami Vishalanand insisted their leader was not dead but was in fact in a state of samadhi, the highest level of meditation, and was therefore still conscious.

Vishalanand told AFP that followers were now waiting for him to end his meditation.

Can a man in deep meditation decompose? If not, why would they need to stuff him in a freezer? Sorry for my cold-hearted skepticism. I’ll let you know when the iceman cometh back alive.