How Did Cedar Rapids Get a Fire Truck With the Endorsement of Jesus? March 13, 2014 Hemant Mehta

How Did Cedar Rapids Get a Fire Truck With the Endorsement of Jesus?

In Cedar Rapids, a fire truck bearing a religious-y image and the words of Psalm 23 may have to undergo a slight renovation: 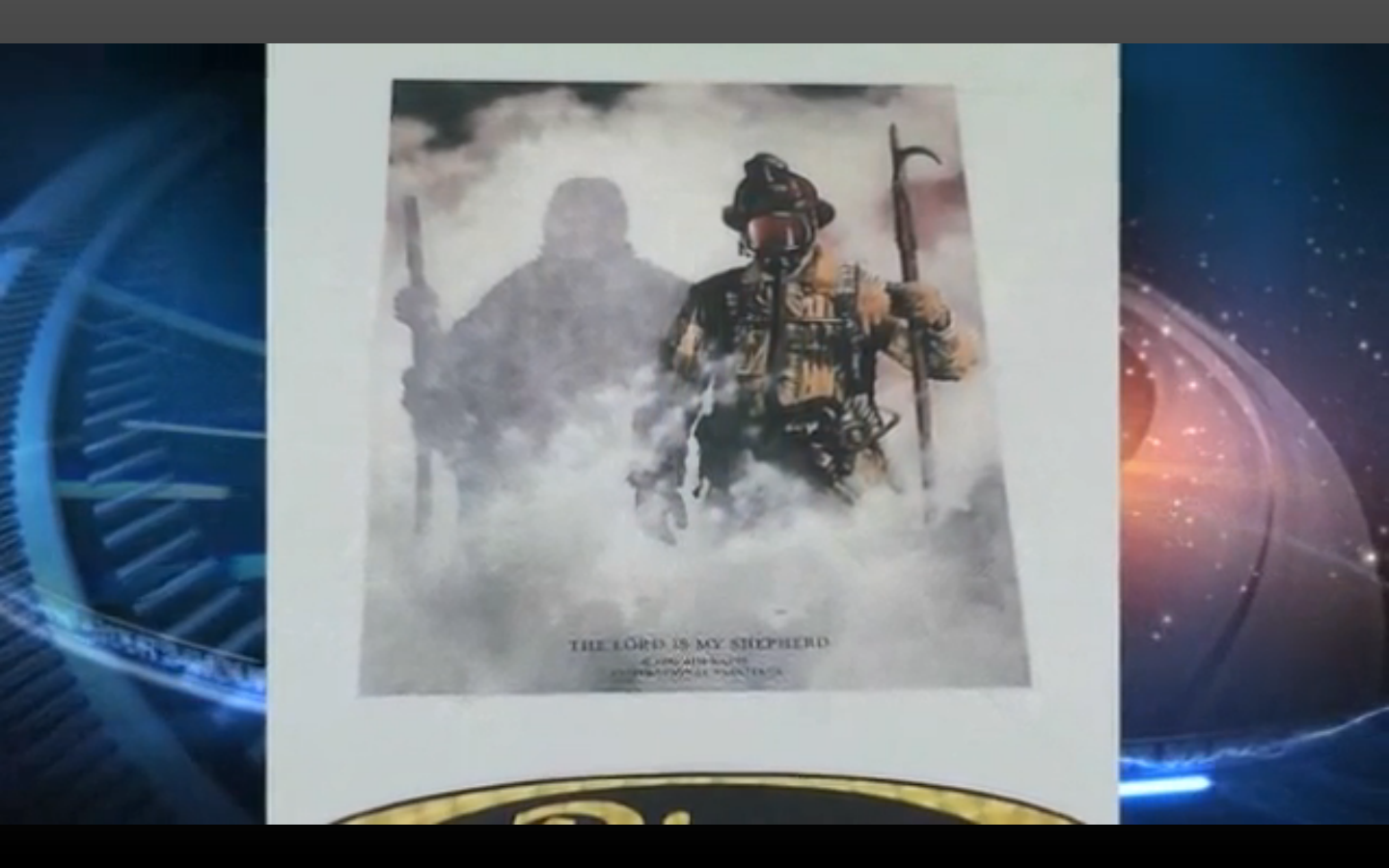 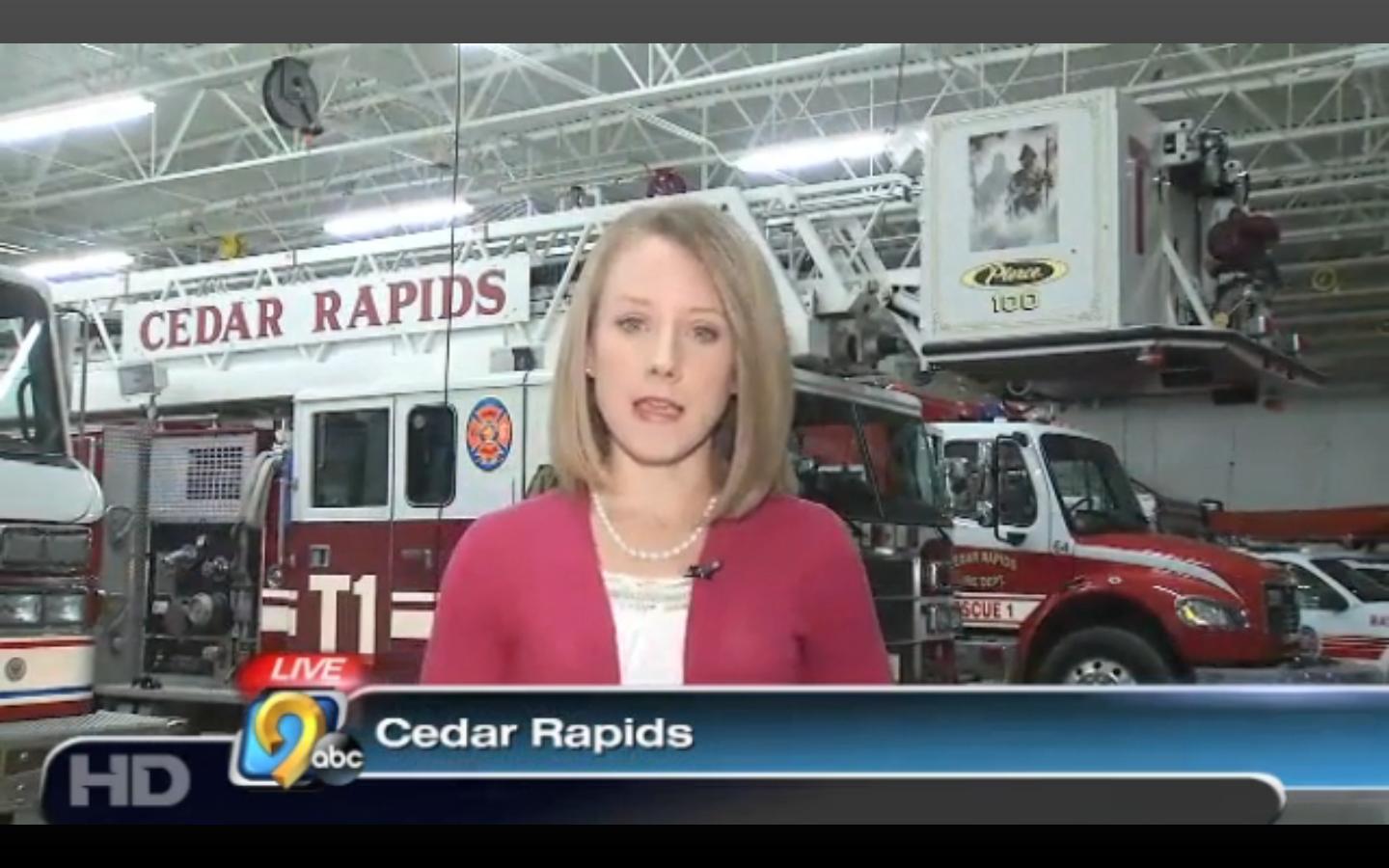 For 16 years, the first words of the Old Testament psalm — “The Lord is my shepherd” — have been emblazoned with an image of a firefighter on the bucket of the department’s 100-foot aerial ladder truck.

The image includes a shadow of a figure at the firefighter’s side, which some now have interpreted as the figure of a staff-carrying Jesus.

The image came with the truck, built by Pierce Manufacturing, Appleton, Wis., when the city purchased it new in 1997. Now, though, a citizen has filed an informal complaint about it with the Cedar Rapids Civil Rights Commission.

For some reason, the fire department is leaning toward allowing more religious imagery instead of just painting over this one. It’s a bumbleheaded move, allowing a fire truck to be religiously claimed like this. What’s next? A Buddhist ambulance or Hindu cop car? You can bet atheists will want an image on that truck given the opportunity. And, what the hell, let’s get the Satanic Temple in on this, too… I mean, it’s a fire truck. It only makes sense, right?

I’m sure this will lead to very interesting philosophical dilemmas: Would you want to be saved from the burning building you’re in if the firefighters came in on a truck bearing Islamic symbols?

In any case, the commentariat at one local news site has no idea how the law works. It’s the usual whining about how no one ever complained about this before and who cares if one person complains, fully ignorant of the fact that people often stay silent because of possible repercussions and that one person with the law on her side is enough to reverse an illegal idea.