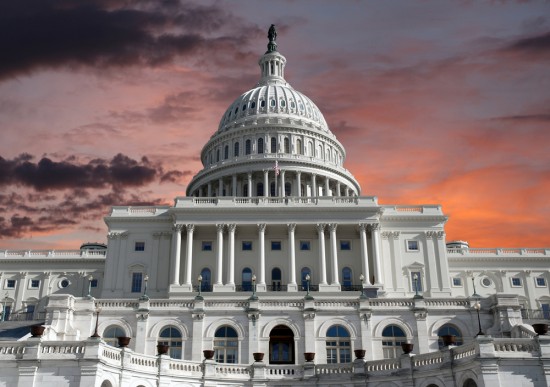 Yesterday, the U.S. House voted overwhelmingly in favor of H.R. 1814 (the “Equitable Access to Care and Health Act”), a truly nefarious bill that would allow anyone claiming a religious justification to entirely opt out of compliance with the Affordable Care Act. Whatever you think of “Obamacare,” you have to have your hackles raised by the idea that someone can entirely avoid obeying the law of the land simply by claiming it’s against some tenet of his particular religion.

As anti-“faith healing” activist Rita Swan warns us, this bill is not just popular among your standard conservative religionists, but particularly among Christian Scientists and other medicine-eschewing faiths who want carte blanche to remove themselves — and thereby their children — from science-based medicine and treatment.

And of course that affects everyone. If more and more people leave the insurance system, they put more of a burden on the health care system as a whole when they face emergencies or seek care without the safety net of insurance, making all of our costs go up.

Last year, co-sponsors of the bill wrote this in its defense:

It is imperative we expand the religious conscience exemption now as the administration is already developing a process to verify the various exemptions to the individual mandate.

But as the action alert put out by my employing organization the Center for Inquiry stated:

This bill does not aim to protect freedom of religion; it aims to place religion on a pedestal, allowing believers to disobey a law that everyone else must follow.

To give you an idea of how popular this bill was, 80 House Democrats also signed on as co-sponsors and it passed merely by a voice vote. No tallies needed.

The president would almost certainly veto this bill, but a swift passage of this in the House sends a horrible political message: that special treatment for religion when it comes to following the law is politically popular, a kind of new baseline for further policy. The Hill notes that its easy passage with big numbers makes it difficult for the Senate to ignore.

So the House put out a bad bill, but you can contact your senators to tell them to turn it down. I wouldn’t take anything for granted at this point.

March 12, 2014
'Black Jesus,' a Series About the Messiah Living in Compton, Will Soon Premiere on Adult Swim
Next Post