Where do atheists get their morality? Possibly from a better place than lots of people of faith get theirs.

I wonder what would happen if you ran this story, devoid of religious identifiers, by 1,000 random adults and asked them whether they surmised that the sledgehammer-wielding landlords were atheists or devout believers.

Anyway: Hasidic slumlords Joel and Aaron Israel are accused of having terrorized tenants in Brooklyn in an effort to get them out of their rent-controlled apartments. CBS New York has more: 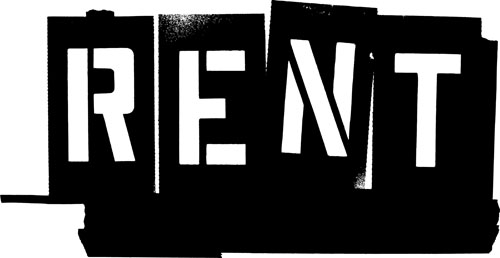 Another Brooklyn landlord stood accused Thursday of destroying a tenant’s home and belongings while claiming he was making renovations.

As CBS 2’s Sonia Rincon reported exclusively, two families living at 98 Linden St. in Bushwick, Brooklyn have already accused their landlord, Joel Israel, of gutting their apartments with sledgehammers in what they said was an effort to make repairs in renovations. The families claimed it was an attempt to force them out of their rent-stabilized units.

Now, Joel Israel’s brother, Aaron Israel, is under fire, facing similar accusations at another building at 324 Central Ave. in Brooklyn. A mother of four said her apartment in the other Bushwick building was practically demolished by wrecking crews when she was not home.

The wrecking crew that came to the apartment last week destroyed the bathroom and the kitchen, and even made a hole in the wall here that went right through to the apartment next door. Alicia Peña lives on the other side of the wall and says the dust made her even sicker. …

Housing advocate Kennedy Rivera said the incident is part of an ongoing saga with the landlords Joel and Aaron Israel, who own buildings all over Bushwick.

A lawyer for the Israel brothers claims the tenants were in arrears on rent payments, but the renters deny it. The Israels have long been embroiled in various housing cases with the city of New York.

March 12, 2014 Woman Responsible for Roadside Cross Controversy Now Fears for Her Own Safety
Browse Our Archives
What Are Your Thoughts?leave a comment