Despite Supreme Court Decision, Homeschooling Family That Fled Germany For U.S. Is Allowed To Stay

Uwe and Hannelore Romeike are a little different. They hail from Germany, and the worst that happened to them there was that their government told them they were expected to abide by the national Schulpflicht — mandatory state-sponsored schooling for all children aged six and older.

Not wishing to taint their Christian purity with the worldly teachings of Germany’s schools, the Romeikes fled to the United States — and applied for political asylum — on the invitation of a network of Christian homeschoolers represented by the Home School Legal Defense Association (HSLDA).

On Monday, the U.S. Supreme Court declined to hear the Romeikes’ case, setting off a choir of right-wing voices howling that if we needed more proof of the Obama administration’s hostility towards Christianity, this was it. 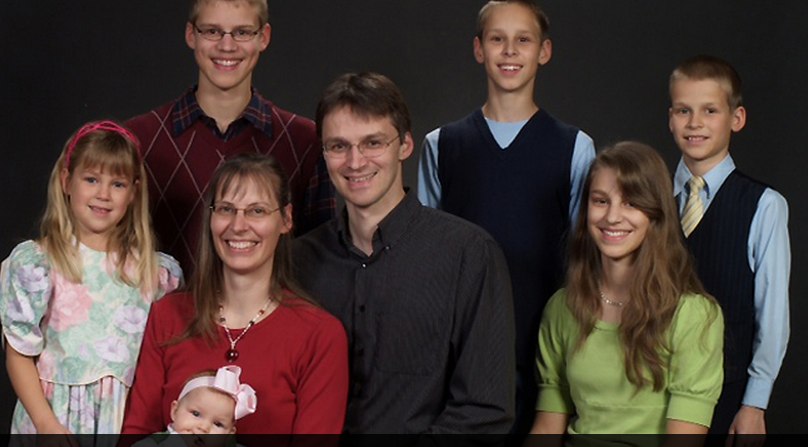 But then, within a day, the already-doubtful prospect that the Romeikes and their six children would be kicked out of the country vanished altogether, after the U.S. Department of Homeland Security suddenly gave the family “indefinite deferred status.”

“We’re not entirely sure what it all means, but it’s definitely good,” Home School Legal Defense Association (HSLDA) attorney Jim Mason told Christianity Today. “It permits them to stay in the country and work here.”

While private and public schools are allowed in Germany, homeschooling is not. [Back in Germany,] The Romeike family was threatened on multiple occasions, fined about $10,000, and had three children forcibly removed from home and driven to school by police, according to [a legal] brief.

… While the German government was not motivated by religion to persecute the Romeikes, it was frustrating the family’s faith.

An article in Der Spiegel explains what bugged the parents:

The couple wanted to safeguard its children from the “unchristian tendencies” in German schools; the curriculum was “neither Christian not value-neutral,” grumbled Uwe Romeike. The kids were educated “according to an anti-Christian world view,” school books were chockfull of obscene expressions, cursing, and blasphemy: “They focus more on vampires and witches than they do on God.” For a strict Christian [said Romeike], this is simply unendurable.

Understandably, after the Homeland Security action, the HSLDA was ecstatic:

This is an incredible victory that can only be credited to our Almighty God.

We also want to thank those of who spoke up on this issue — including that long-ago White House petition. We believe that the public outcry made this possible while God delivered the victory. This is an amazing turnaround in 24 hours. Praise the Lord. Proverbs 21:1: “The king’s heart is like a stream of water directed by the Lord, He guides it wherever He pleases.”

It’s virtually assured that the organization wouldn’t have been quoting Proverbs 21:1 if the Lord had “guided” the Romeikes back to Germany, but let’s leave that aside for now.

Personally, I wish the German family the best, and I’d roll out the welcome wagon for them no matter their faith or lack thereof. (I’m assuming that asylum-granting is no zero-sum game and that foreigners who really were persecuted are not being turned away because eight well-fed Germans with a Christian-privilege complex just took their spots.)

The whole affair leaves a slew of questions, though:

March 5, 2014
How Long Should a Family's Roadside Cross in Memory of Their Son Be Allowed to Stay Up?
Next Post

March 5, 2014 Locked in Their Echo Chamber, Most Gay-Marriage Opponents Mistakenly Think They're In the Majority
Browse Our Archives
What Are Your Thoughts?leave a comment