Vicar of Indian Church Says Men Can Only Get Married There If They Prove They Can Produce Sperm March 2, 2014 Terry Firma

If you’re a man and you want to get married in the Santa Cruz Basilica (pictured below) at Fort Kochi, India, Catholic vicar Francis Fernandez would like to make sure you can produce sperm. So says this article from the New India Express. The vicar requires that you undergo a “potency test,” which I infer means the proven ability to ejaculate, as one quoted expert questions the efficacy of such tests by saying

“Some can’t stimulate themselves under artificial circumstances.” 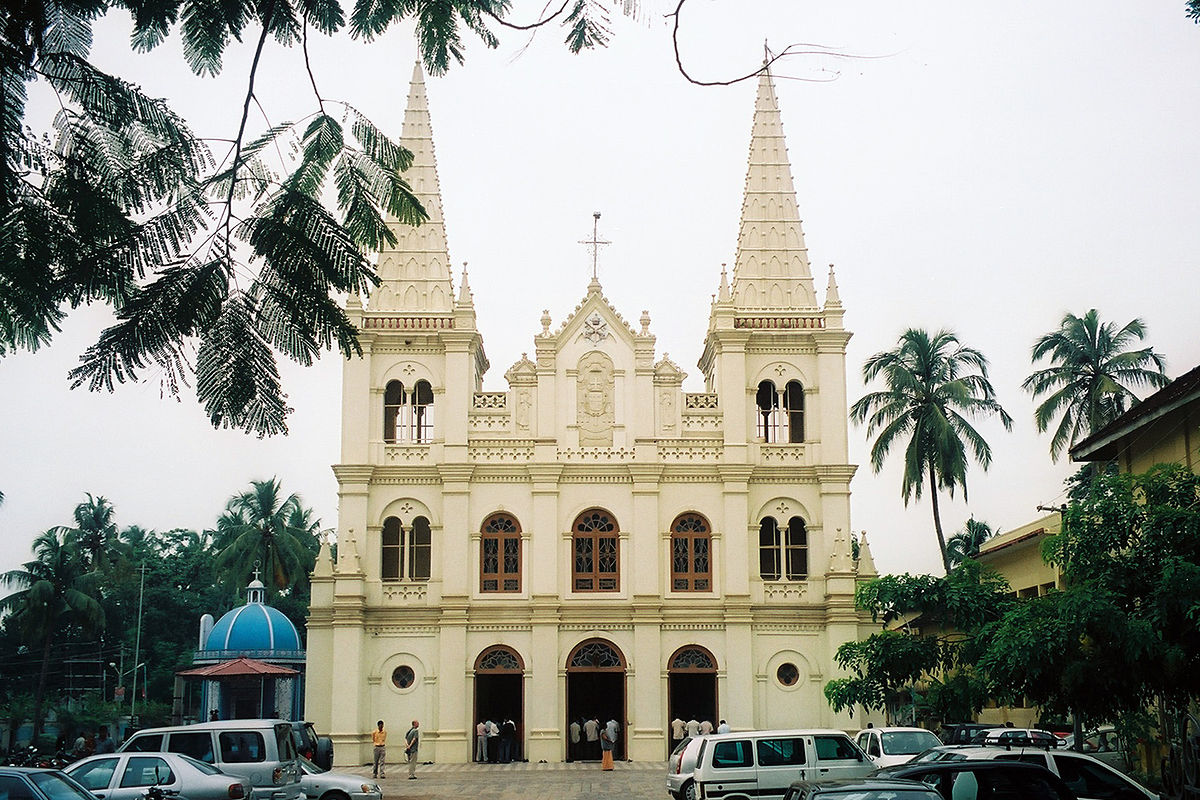 Fernandez is said to be interpreting canonical law to mean that only fertile people may get married in church, although the story raises more questions than it answers. Do women have to prove they are fertile, too? Is Fernandez a rogue clergyman for requiring the test, or do his superiors back him up on that score?

Also, what’s the etiquette here — does one bring one’s own cup?

March 2, 2014
Louisiana Pastor Accused of Repeatedly Raping Mentally Challenged Women After Her Father Offered Her For Sex
Next Post